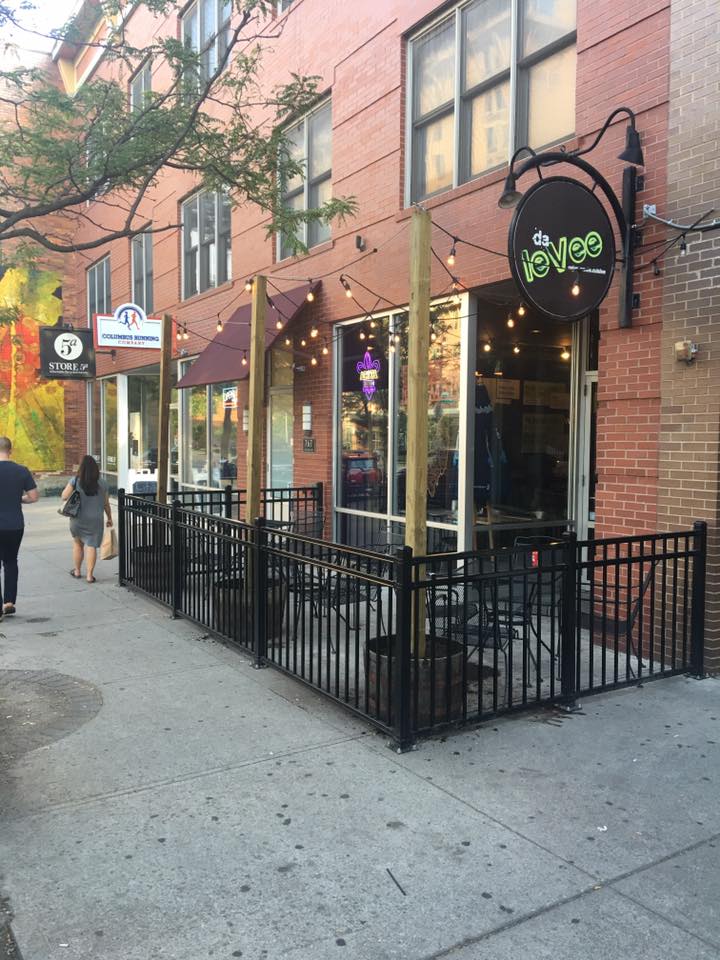 It’s been a while, Da Levee.

Several years after the popular spot for Cajun and Creole fare shuttered its original Short North location, 765 High St., owner Justin Boehme has brought the concept back to life at the same address.

Da Levee officially began serving again, albeit from a limited menu, on Jan. 11. The eatery is offering only delivery and pickup options at the moment. Da Levee is open Tuesday through Saturday, from 4-8 p.m.

The current menu is concise, but still features a variety of Cajun classics like jambalaya, gumbo, shrimp, maque chow and more.

The eatery opened over a decade ago at its current Short North location, which was formerly a Planet Smoothie, and closed following the introduction of two bar concepts, Eugene’s Canteen, which eventually became Short Supply. Da Levee currently operates out of Short Supply, which will remain open.

If you like this, read: A fix for a grumbling stomach is on the way