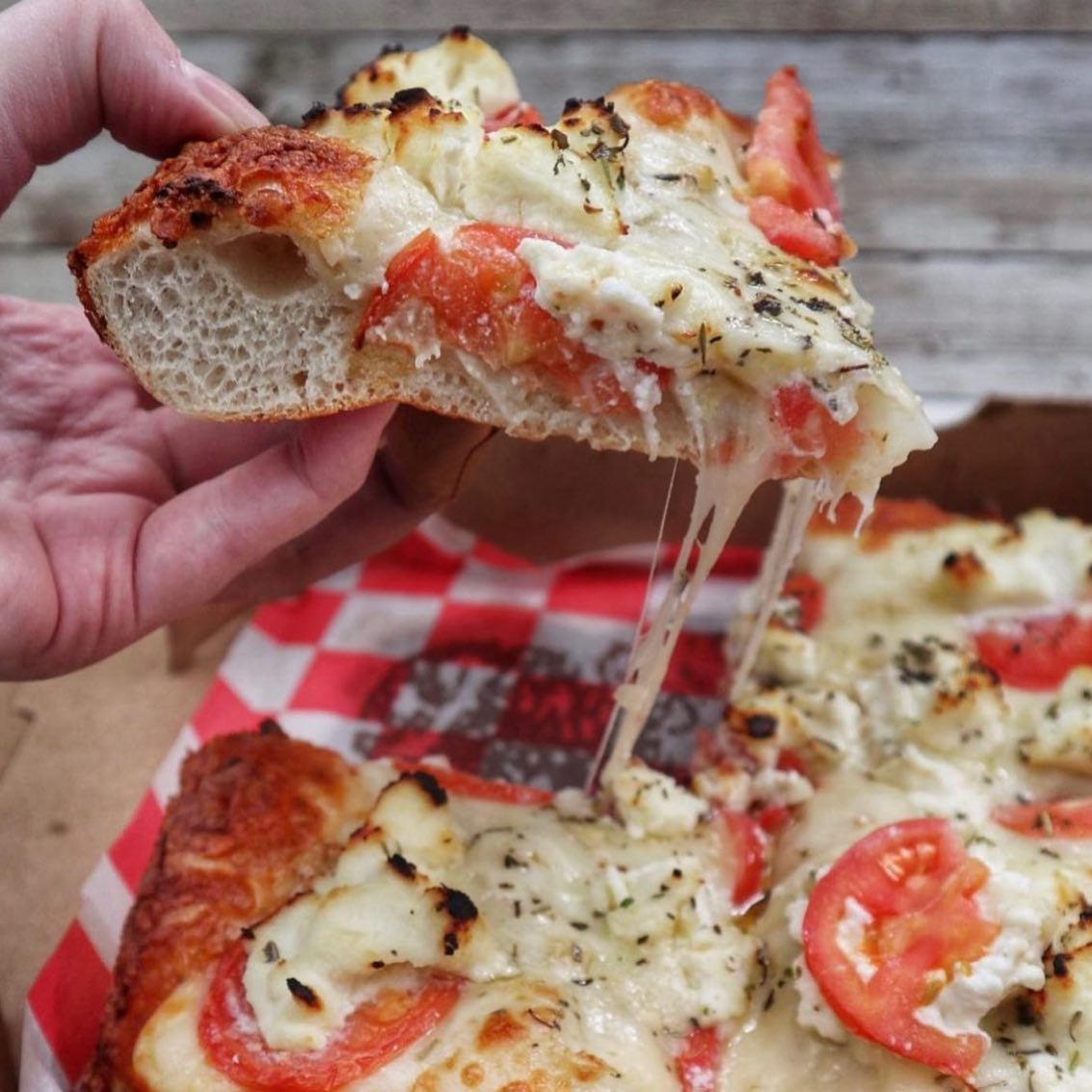 At first, when Yellow Brick Pizza unveiled a new thick-crust pizza style–borrowing elements from both Detroit and Sicilian pies–owner Faith Pierce viewed the new pizzas as a rotational menu item.

But it became very clear, very quickly that this new “Tiger Style” pizza was here to stay.

Now its own concept, Pie of the Tiger has only been available at the Short North Tavern. But that’s about to change.

Earlier this week, the spinoff pizza concept announced on its social media accounts that it plans to launch a Pie of the Tiger pop-up inside Yellow Brick Pizza’s Franklinton restaurant, which is located at 415 W. Rich St.

Referred to as Tiger Tuesdays, the pop-up will kick off on June 28, and will run from 5 p.m. until sellout. You can check out a menu here. It’s unclear if this new pop-up will become a long-term offering, so just to be safe, get it while you can!