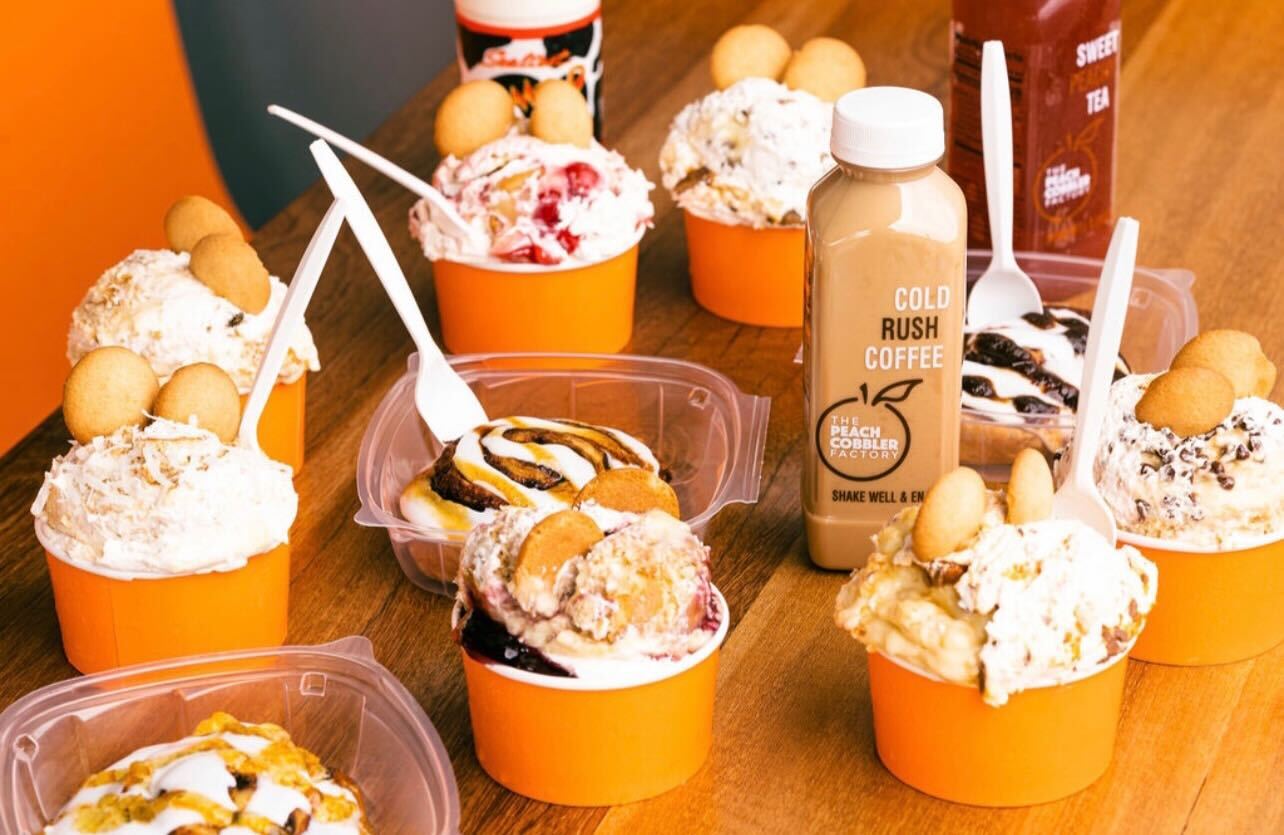 We won’t have to wait long before we’re able to indulge in some truly decadent desserts.

According to social media posts from Taketa Williams, owner of the concept’s Columbus location, The Peach Cobbler Factory will hold its grand opening on Oct. 22.

The new dessert spot is located at 4961 Morse Rd. in Gahanna.

According to Williams, the new location will offer 12 varieties of cobbler, 12 different flavors of banana pudding and 6 flavors of cinnamon roll.

The Morse Road storefront will be one of several new Ohio locations for the Nashville-based concept. The popular dessert spot currently operates eateries in West Chester and Cinncinati, and has eateries opening in Cleveland, Perrysburg, Sylvania and Toledo. According to The Peach Cobbler Factory’s website, the concept has more than 100 different locations preparing to open across the country.