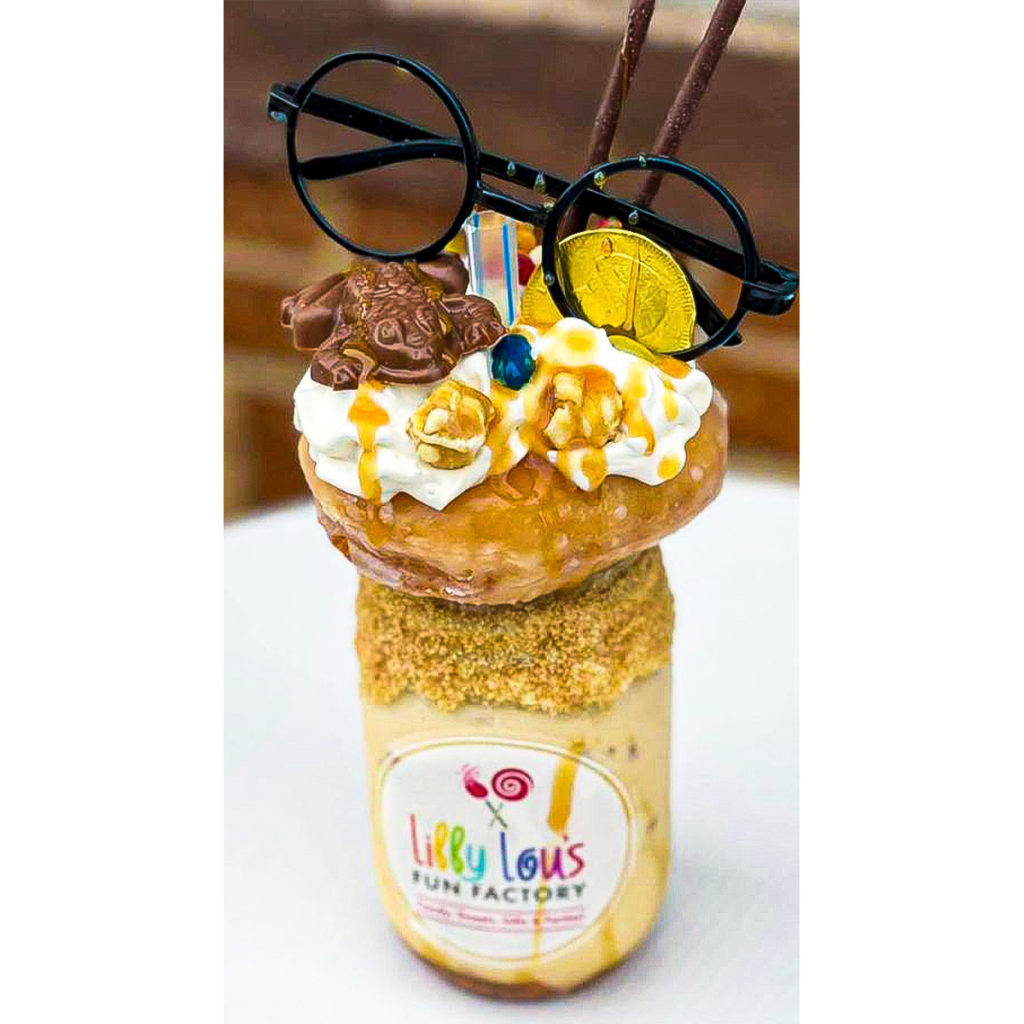 A recently-published story from Yelp has named the 11 most outrageous milkshakes in the country, and one indulgent Columbus shake made the cut.

Yelp included the Butterbeer Shake from Libby Lou’s Fun Factory on its list.

Libby Lou’s is located at 3039 Indianola Ave. in Clintonville.

“It’s all pretty exciting, being that I’m a small business,” owner Tara Becker told 614now. “I created it during COVD as a source of extra income, and this kind of assures me that the hard work I’ve been putting in is paying off.”

One other Ohio shake, the Cookie Monster Craze Shake from Addicted Coffee Bar in Lakewood, made the list as well. The shakes mentioned were not ranked.