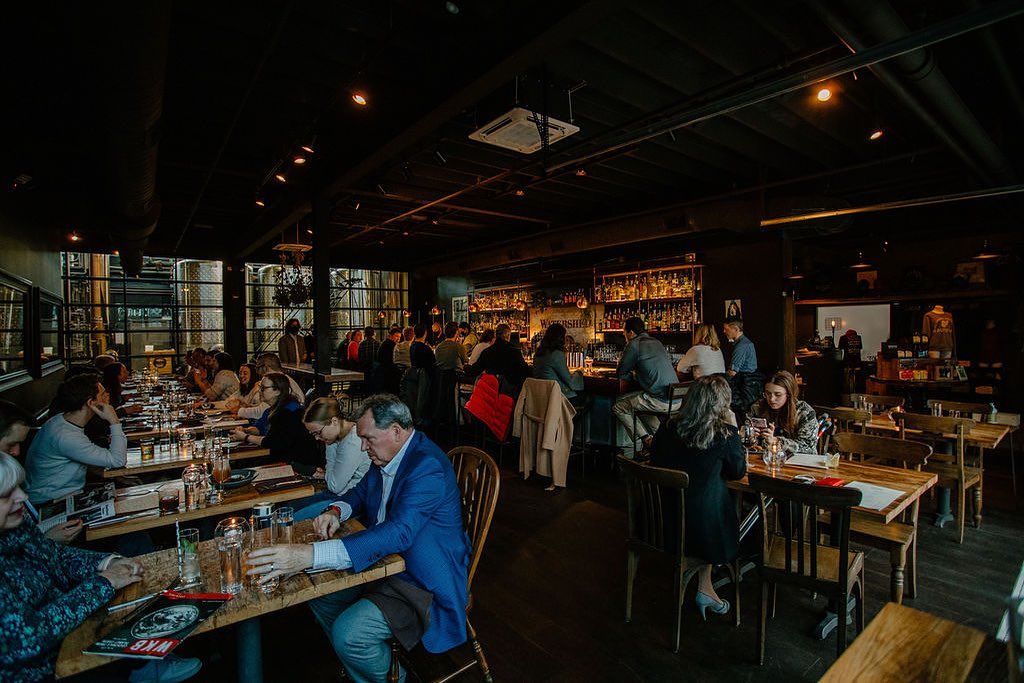 The Tales of the Cocktail Foundation has taken quite the liking to Columbus.

The New Orleans based non-profit named its 16th annual Spirited Awards honorees, and this year a handful of Columbus bars made the cut. The prestigious awards event names ten different honorees in each of its categories, although they are not individually ranked.

–Watershed Kitchen + Bar was named one of the country’s top 10 restaurant bars in the U.S. Central Region.

–Law Bird was named one of the country’s top 10 new cocktail bars within the U.S. Central Region

–VASO – Dublin was named one of the top 10 hotel bars in the country in the U.S. Central Region.

You can see the entire winners list here. Tales from the Cocktails will also host an in-person awards ceremony during the foundation’s annual conference, which will be held July 25-29 in New Orleans.