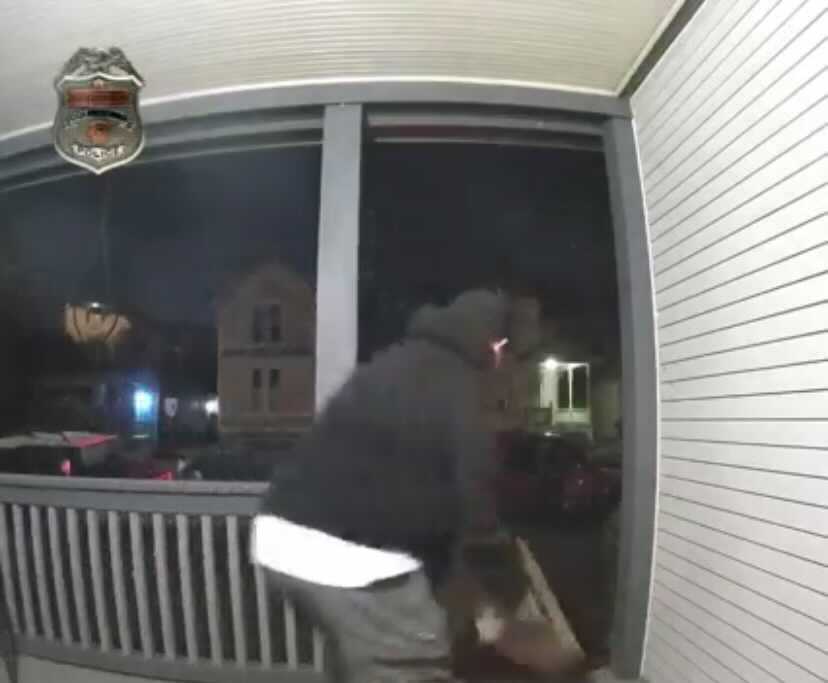 According to a statement posted to the the social media pages of Columbus Police yesterday afternoon, a “serial package thief” continues to strike in the neighborhoods of Victorian Village and the Short North.

Released yesterday was a video clip that shows the suspect opening the front gate of a home, approaching the porch, and taking a package before fleeing. The thief then enters the passenger side of a waiting vehicle that drives off.

Police said the theft took place on Dec. 21 on the 1000 block of Say Avenue, and they believe it’s not the only recent crime to involve the same suspect. Police said the individual was involved in two other package thefts in the area.

You watch security footage of the theft here.