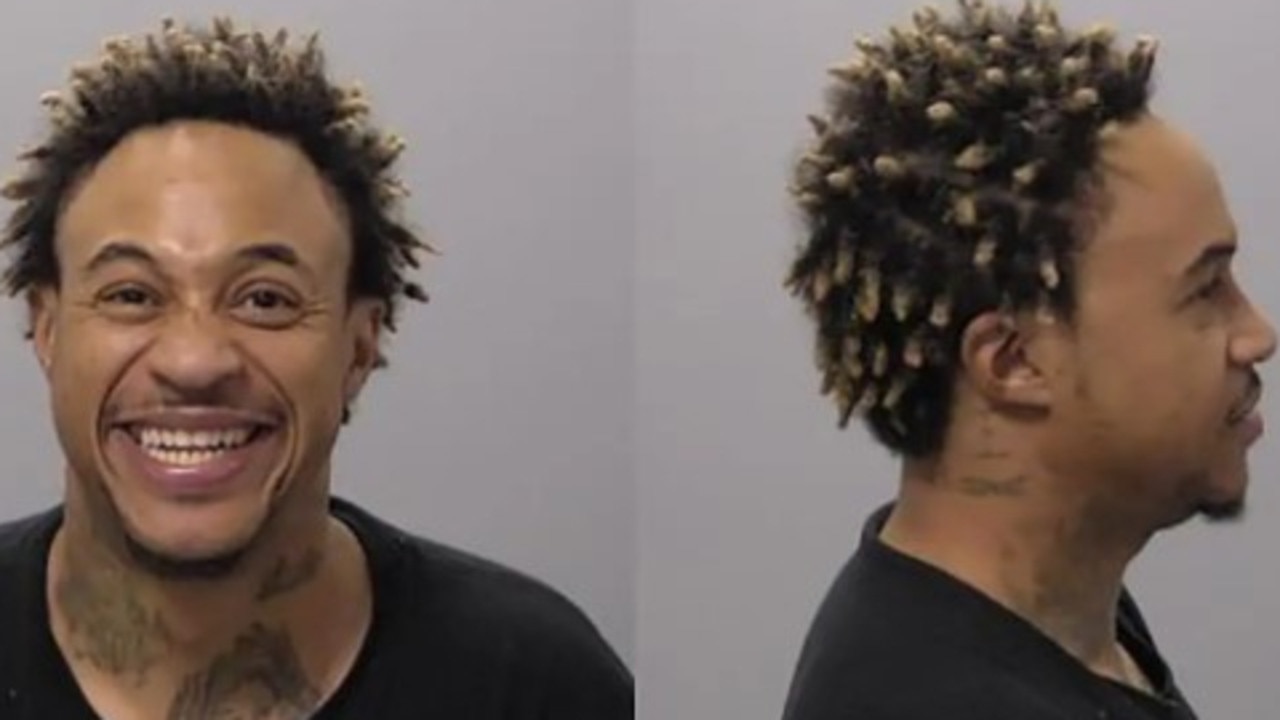 One of the stars of a Disney Channel standout series has found himself behind bars in Ohio.

Orlando Brown, who played the role of Eddie Thomas on “That’s So Raven,” was arrested yesterday morning in Lima, Ohio.

According to Allen County Sheriff’s Office records, he’s facing a misdemeanor charge of “domestic violence – cause belief of imminent physical harm by threat of force.”

According to a TMZ report, Brown is living with his brother as he is he currently homeless. The report also states Brown attacked his brother with a broken knife and hammer, but did not end up injuring him.

“That’s So Raven,” a Disney Channel show that ran between 2003 and 2007, starred Raven-Symoné as Raven Baxter, an otherwise normal teenager would experience visions of future events.