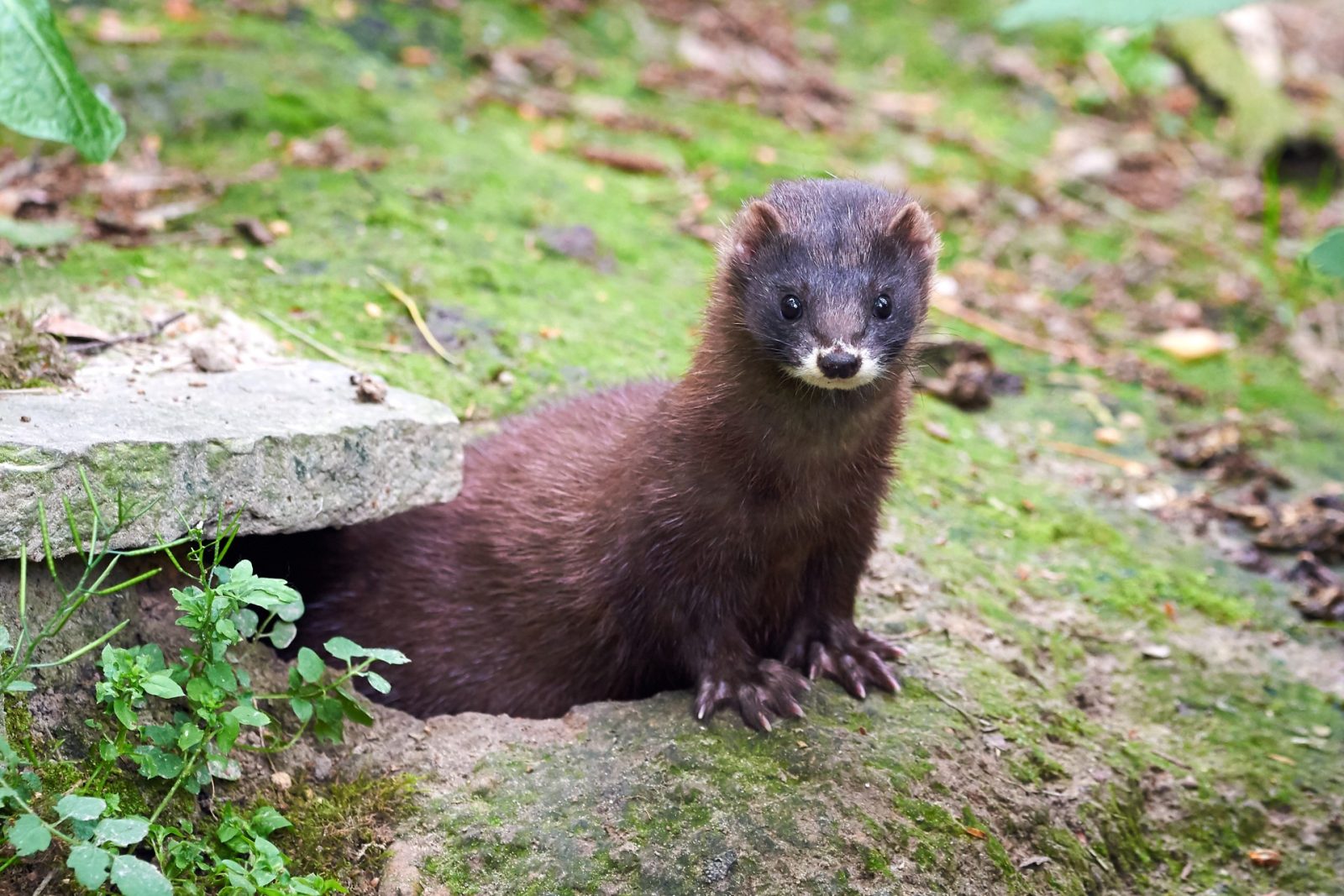 A break-in at a northwest Ohio mink farm early Tuesday morning has caused 10,000 animals to be released into the wild, police said.

According to a press release from the Van Wert County Sheriff’s Office, the agency is currently investigating a reported break-in at the Lion Farms USA Mink Farm, located just north of the city of Van Wert, Ohio. The complaint says that one or more individuals destroyed fencing at the Lion Farms USA Mink Farm in the early morning hours of Nov. 15, releasing between thousands of minks into the wild.

The number was originally reported to be between 25,000-40,000, but according to the Van Wert County Sheriff’s Office, this was an estimate provided by the property owner, and police believe the number is closer to 10,000.

According to The Farm Transparency Project, Lion Farms USA Mink Farm is a fur farm. Minks are often harvested to make coats and other luxury items with their fur.

Minks are are carnivores and typically stick to a diet of freshly-killed animals. They often hunt prey larger then themselves, and a large influx of them could potentially threaten nearby farms and wildlife.