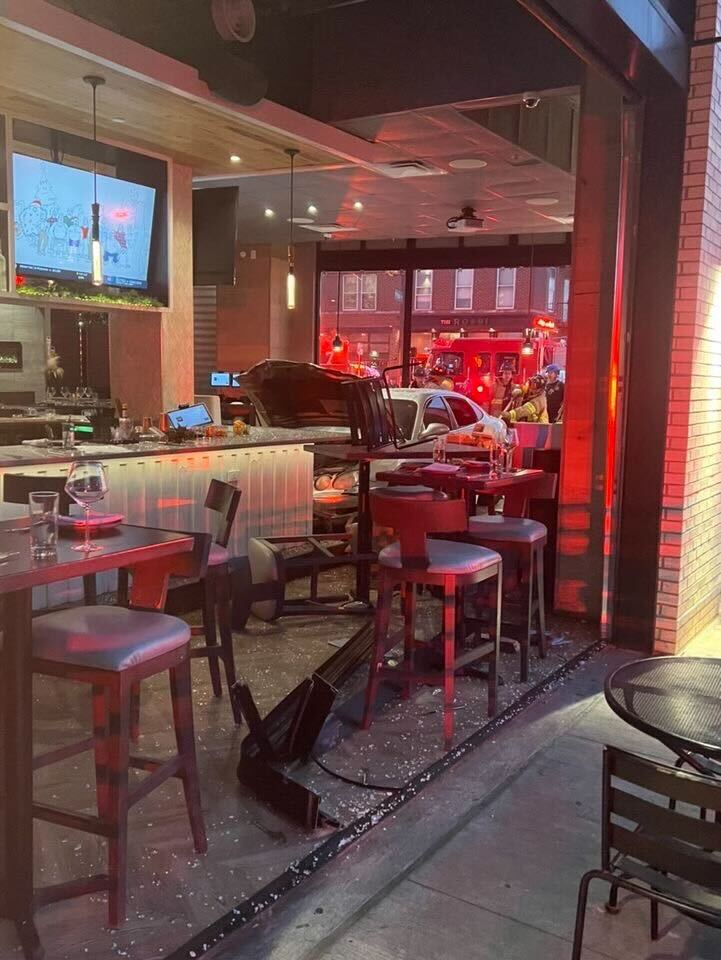 After being closed for 7 months, east side French bakery opens new location with teahouse and marketplace

Two popular Columbus eateries were forced to close their doors temporarily after cars crashed into their entrances. The crashes were both separate events.

The first crash happened in front of S’wich Social, which is located at 869 N. 4th St. in Italian Village.

“Unfortunately, there was a car crash outside of our shop and they drove directly into our storefront. Nobody from our shop was there at the time and from what we were told no one was seriously injured,” the statement reads. “We’re still working through details and how long we’ll be closed. We’ll provide updates as we know more!”

The second crash occurred at Gala Park Steak, which is located at 900 N. High St. It happened at approximately 6:30 p.m. this evening.

The restaurant has not shared a statement yet, but a white-colored sedan crashed into one of the restaurant’s large, street-facing windows, shattering it. Another window on the opposite side of the eatery also shattered. Columbus Police and Columbus Fire were both on the scene.

At least two people were transported to the hospital in stable condition. This is a developing story. 614Now will add more information as it becomes available.