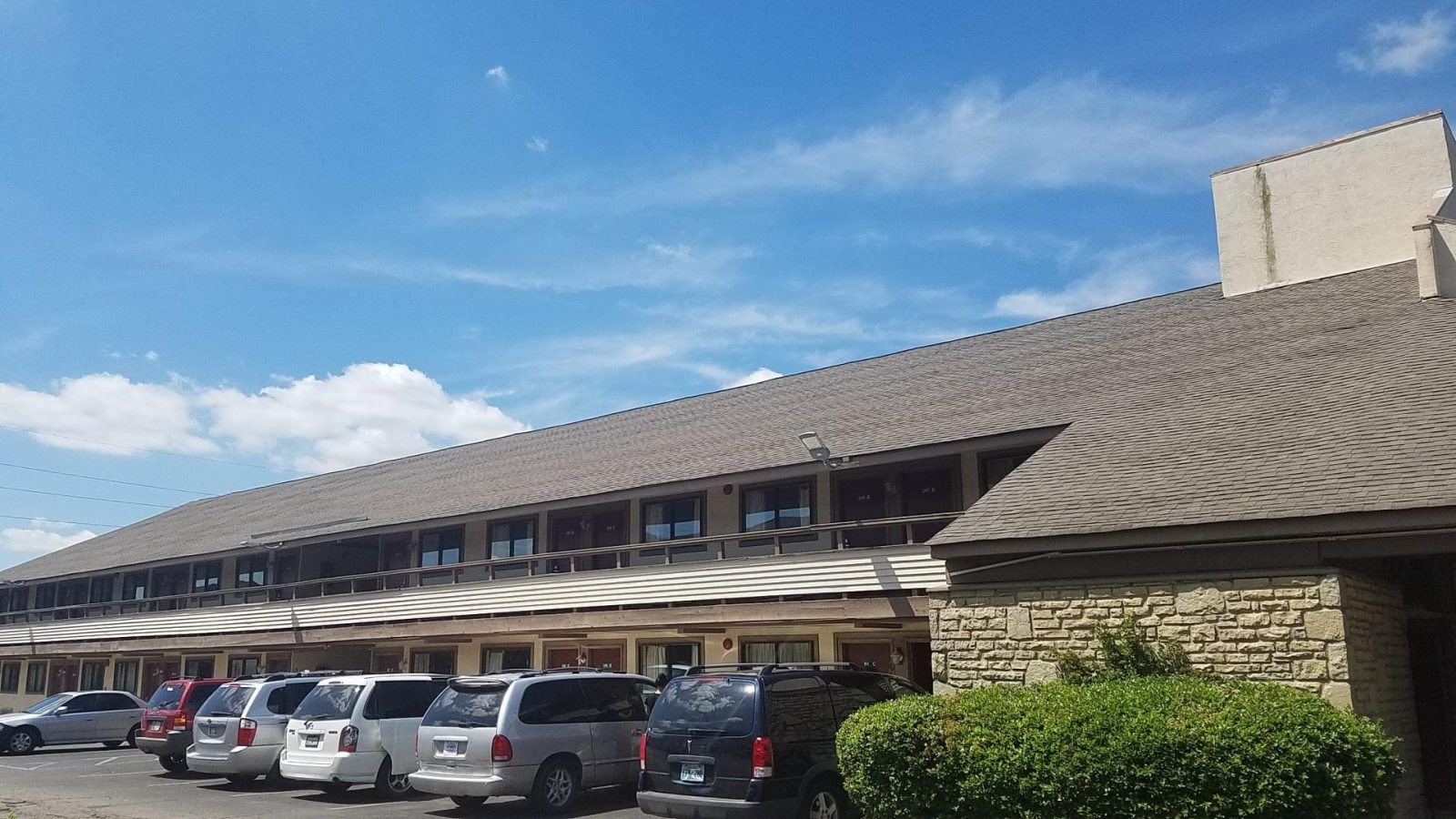 According to a press release from the City Attorney’s office, the hotel had operated for years in violation of code. The release also cited violent crime and drug use that was prevelant in the area.

The owners vacated the premises on Aug. 1.

“Providing visitors with safe, secure accommodations is the bare minimum to ask of hotel operators,” Klein said in a press release. “When properties become unsafe or hubs of criminal or drug activity, it’s our duty to step in to protect public safety, and in this case it means shutting the property down until those standards are met either by current or future ownership.”

According to court documents, the was issued multiple code violations dating back to 2017, leading to the City filing a public nuisance case against it the following year.

The hotel also had a history of police calls, violent crimes, drug use and overdoses. Owners entered into an agreement with the city to rectify these issues in 2020 but failed to maintain the conditions of the agreements.

The hotel will now remain closed until the property is sold or the owners update conditions, bring the building into compliance and create an updated safety plan.