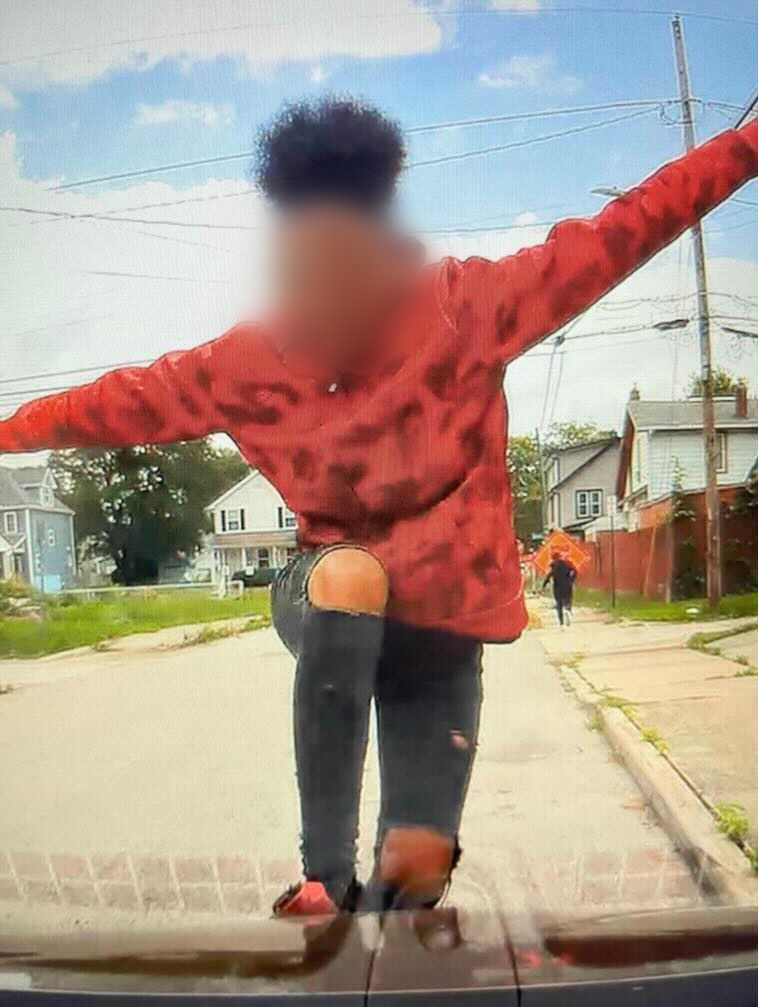 Police are looking for a pair of suspects who were captured on video destroying a parked car in Driving Park.

Earlier this week, Police released a press release and video stills taken from the dashcam of a car that was destroyed on Aug. 1.

According to Police, the car was parked near the intersection of Carpenter Street and Newton Street when two individuals approached the vehicle and began damaging it.

The individuals, a male and female, began running up the hood and stomping the roof and windshield of the car. The vehicle is equipped with a video dashcam that is constantly running. The car was totaled.

Police provided photos of the suspects from the dashcam footage here.