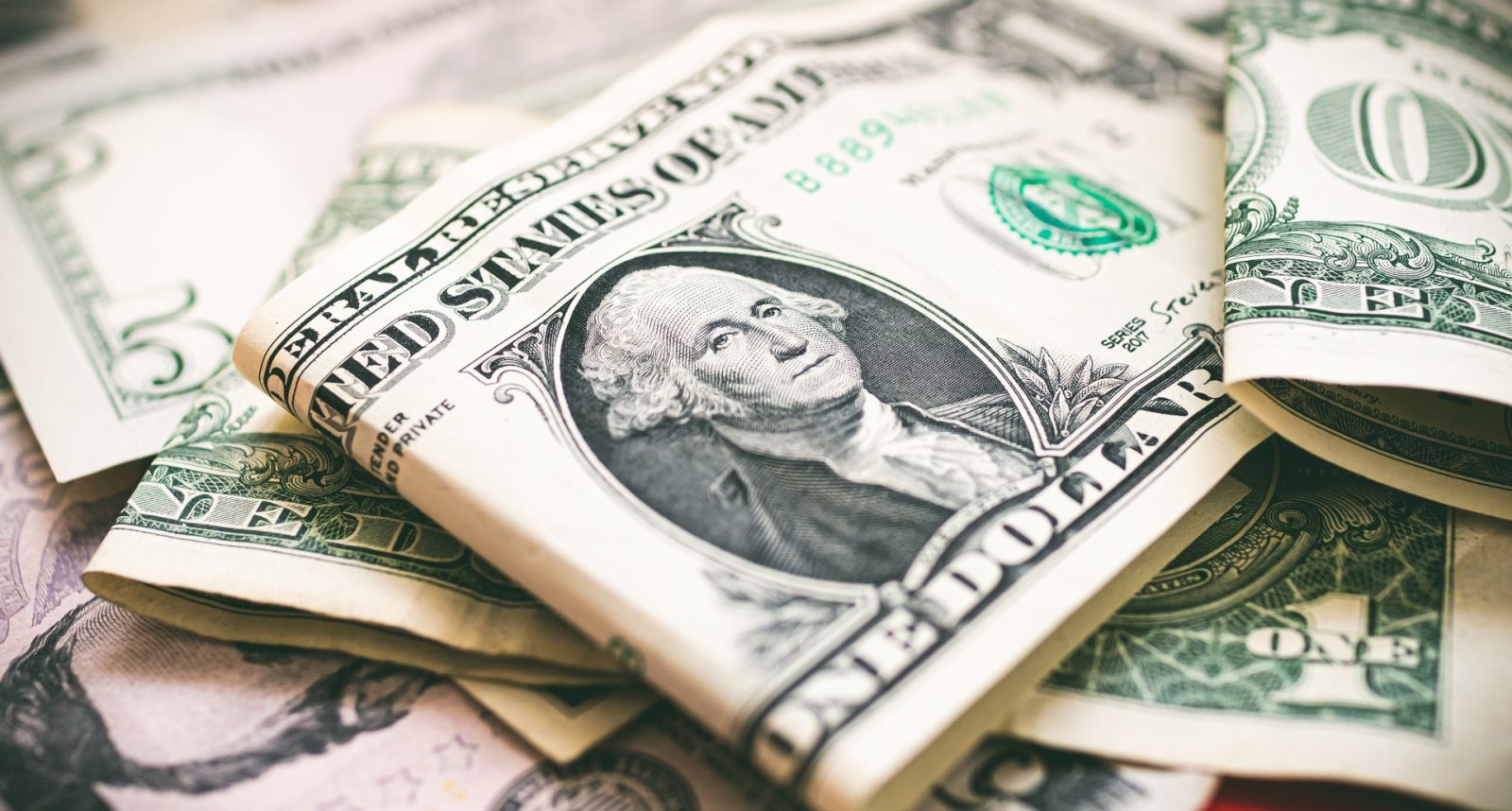 Two weeks after Ohio Attorney General Dave Yost filed a lawsuit against Dollar General, alledging the stores had overcharged customers in Butler County, the chain is under the microscope in Franklin County.

The five Dollar General stores in question are the following locations:

“Consumers should remain cautious when shopping and make sure you’re paying the correct price; every penny counts” Stinziano said in a press release. “Auditor’s office inspectors will be vigilant and out in the community checking scanners and continuing our work protecting consumers from predatory corporations like Dollar General.”