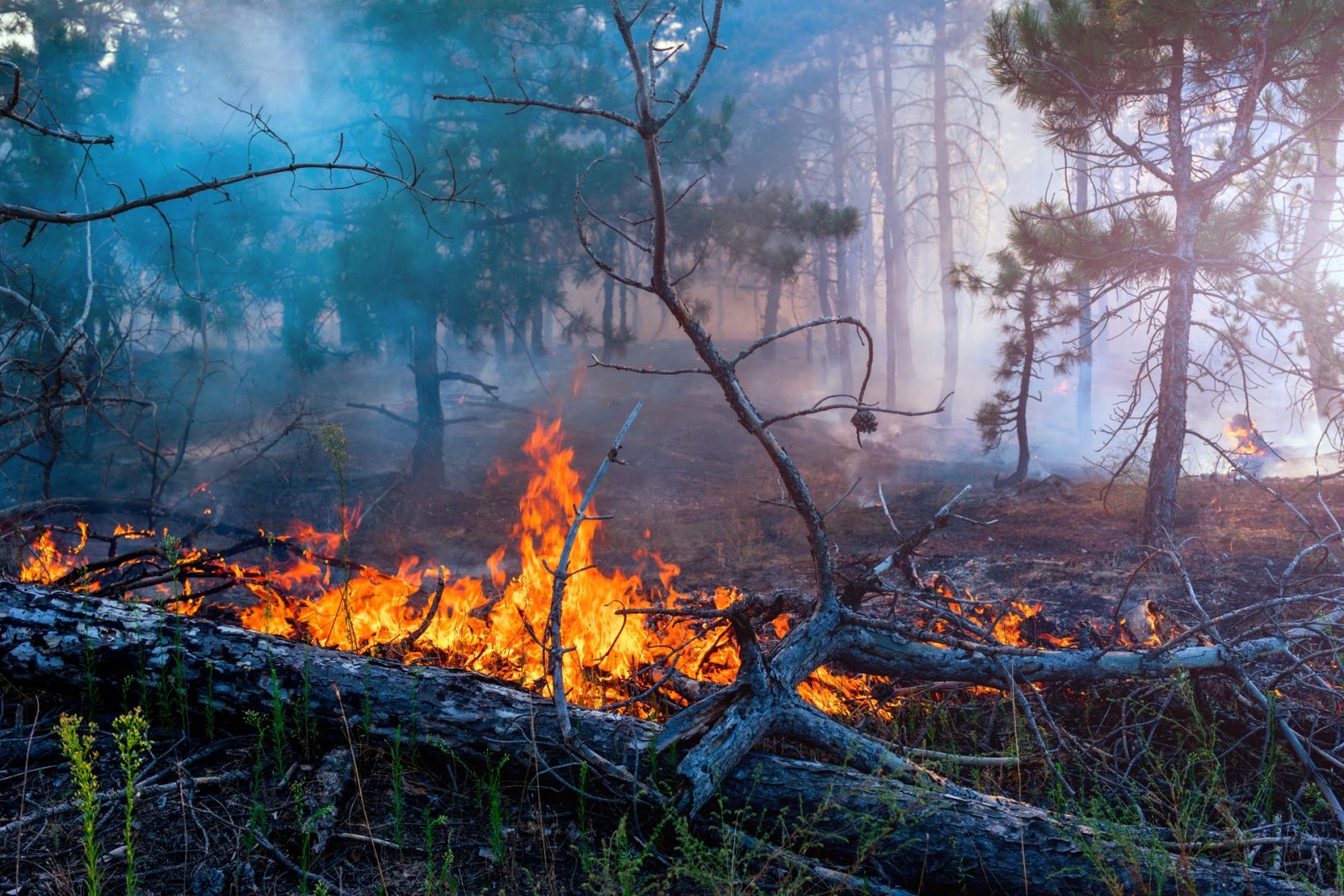 A former volunteer administrator in the Greensfield Township Volunteer Fire Department was arrested and  appeared in a federal courtroom in Columbus on Tuesday after admitting to starting over 20 fires.

According to an affidavit, law enforcement and Ohio DNR officers witnessed a truck registered to 50 year-old James A. Bartels of Patriot, Ohio was observed shortly before a blaze broke out in a section of the Wayne National Forest in Oak Hill, Ohio.

Shortly after his Nov. 8 resignation from his position as a 911 dispatcher for Gallia County (a position he also held), at least 17 fires were set, and Bartels was allegedly witnessed on the scene of two of them only minutes after the fires were set.

According to the affidavit, Bartels later admitted to law enforcement that he started 24 fires in total. He said they would distract him from his depression, and they would also “give the boys something to do,” he said. GPS data from his truck placed him at the scene of each fire.

Kenneth L. Parker, an Attorney for the Southern District of Ohio, and the US Forest Service announced the charges. Bartels has a preliminary hearing on Jan. 3 in Columbus.