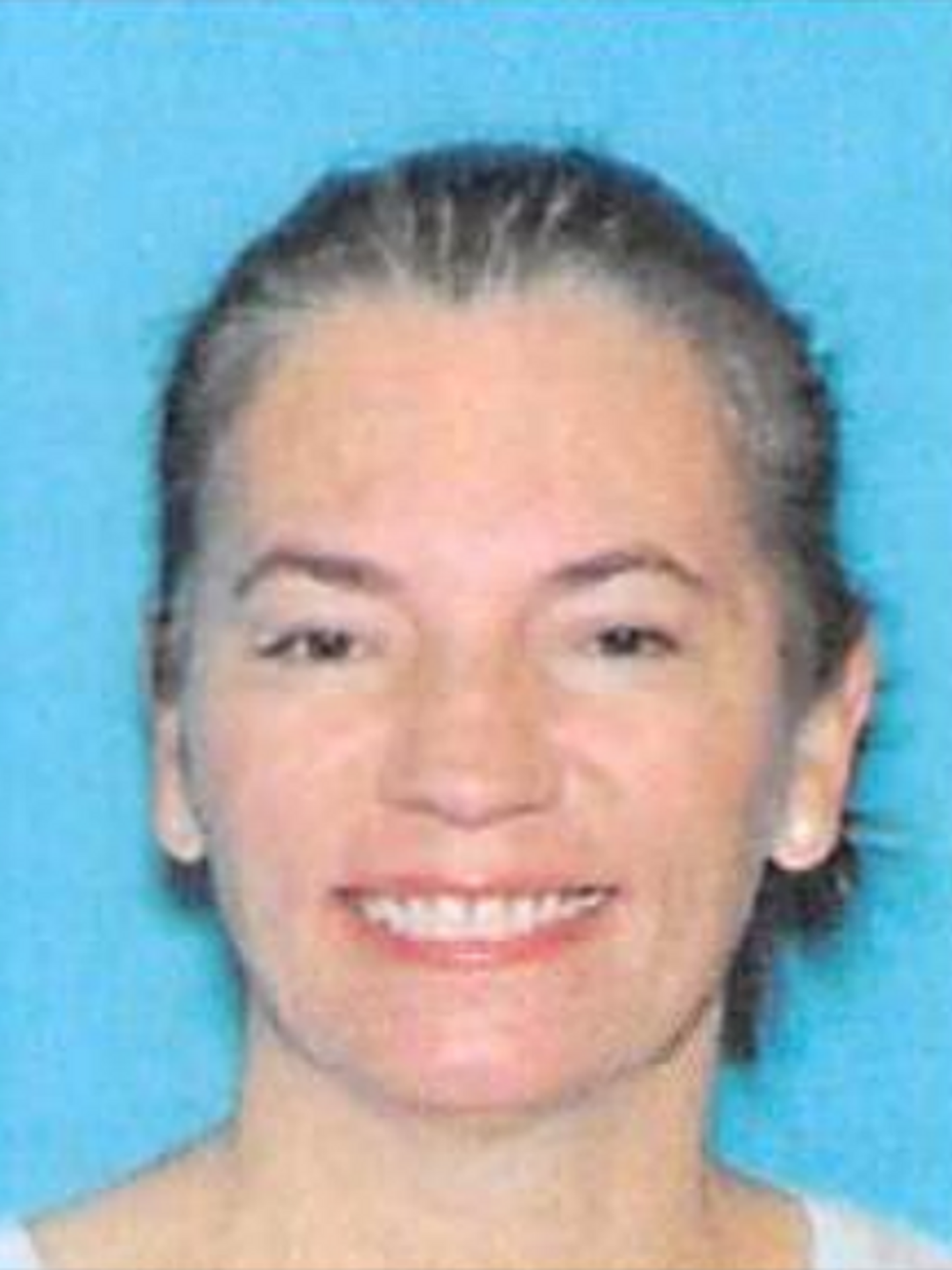 According to the United States Justice Department, 49 year-old Ava Misseldine stole the identity of an infant who passed away in 1979 to acquire a fraudulent passport, student pilot license, flight attendant job and more than $1.5 million in pandemic relief funds. Misseldine used the identity for more than 20 years.

She was arrested in Utah and formally charged in June.

The terms of Misseldine’s plea agreement state she will be required to pay more than $1.5 million in restitution, in addition to forfeiting her home near Utah’s Zion National Park and the profits from the sale of her home in Michigan.