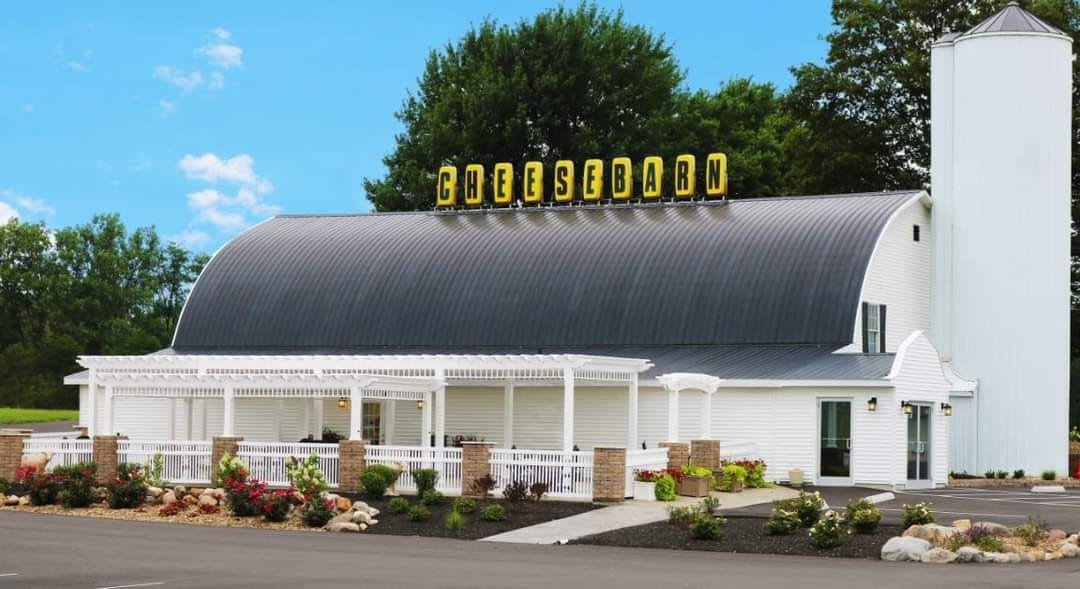 According to a survey of more than 16,000, this is Ohio’s favorite Christmas candy

Grandpa’s Cheesebarn, which serves as a popular roadside stop for travelers between between Columbus and Cleveland, announced the passing of Vera Baum in a statement posted to its Facebook page over the weekend.

“While we are saddened & this special couple will be missed beyond belief, the Lord has a greater purpose & has called them Home for Christmas. Together they left behind a legacy of love, family, & business,” the statement reads.

Grandpa’s Cheese Barn, which is located at 668n US-250 in Ashland, Ohio, was opened in 1978 by Richard & Ronda Poorbaugh. Vera Baum was the mother of Ronda.