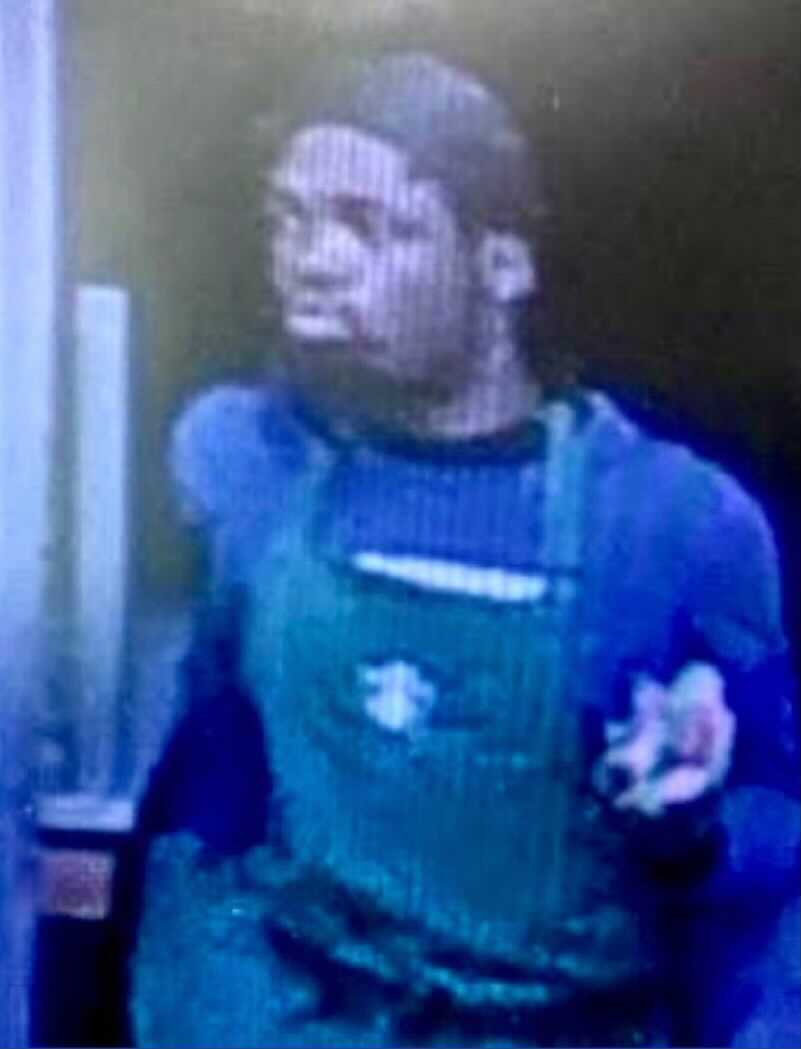 According to Columbus Police, a man broke into the Columbus Convention center last weekend to burglarize the on-site Starbucks.

The incident occured on Sept. 24. While many details of the crime were provided, Police said the man broke into the Columbus Convention Center before gaining entry to the Starbucks and “stealing various items,” according to a press release.

The release did not specify exactly what was stolen.

Police have shared an image of the suspect taken from a convention center surveillance video camera. In the image, the man is wearing a Starbucks apron. It’s unclear whether or not this was stolen during the burglary, or if he is an employee at the store.