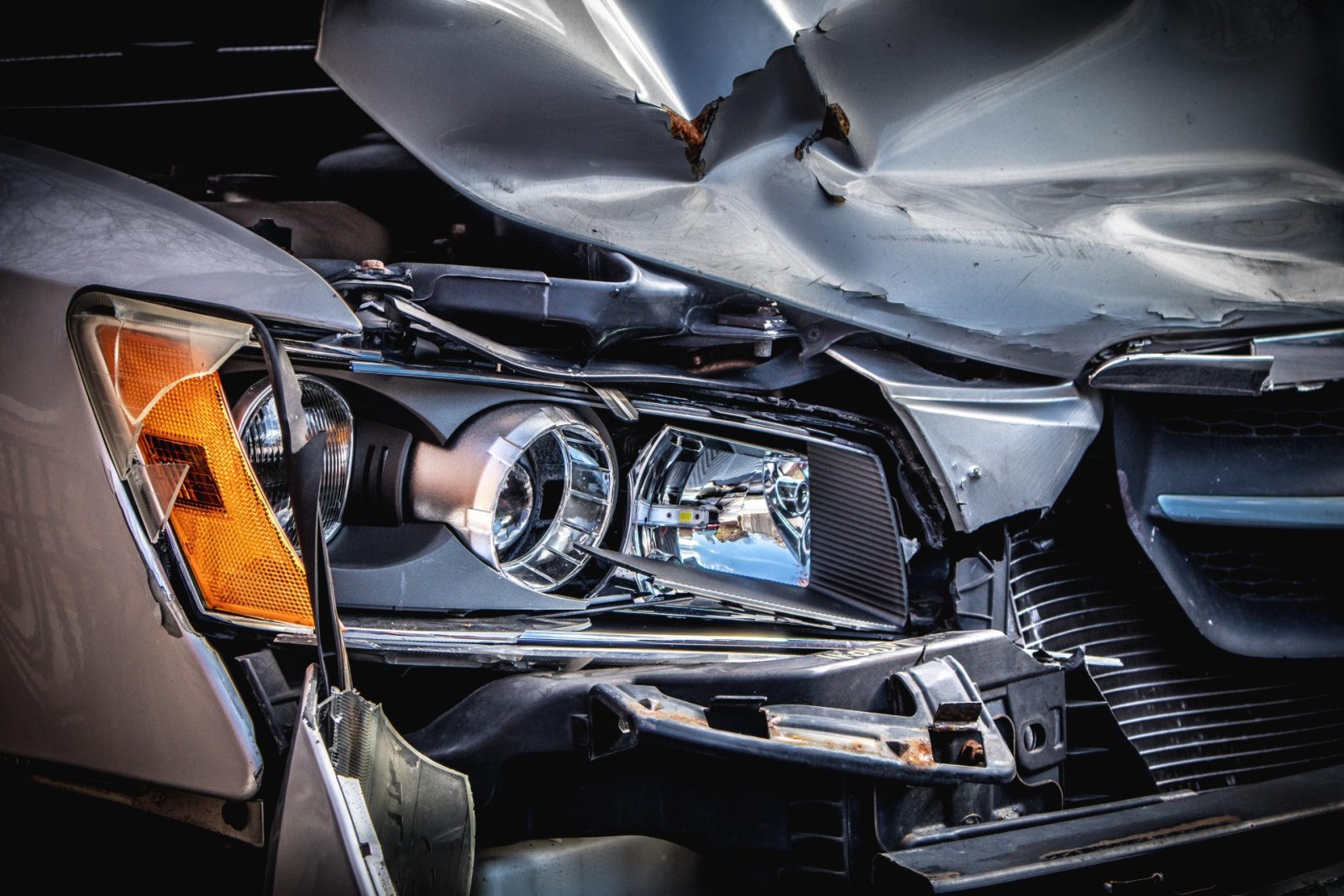 Yesterday morning, an argument led one man to deliberately crash his vehicle into another while both were in motion.

According to Columbus Police, officers responded to the scene of a multiple vehicle collision at 6:30 a.m. on the 900 block of N. Cassady Avenue yesterday. The two vehicles had sustained “extensive disabling damage” due to the collision.

The victim—one of the two drivers—was engaged in a verbal altercation with the suspect, the second driver, who police said is a 49 year-old man named Tyrone Jones.

As the victim was driving north on N. Cassady Avenue, Jones was driving south. According to police he “accelerated his vehicle, changed lanes of travel and intentionally struck the victims vehicle.” He then fled the scene.

The victim was treated at the scene by medics. Jones was interviewed by detectives and later charged with one count of felonious assault.