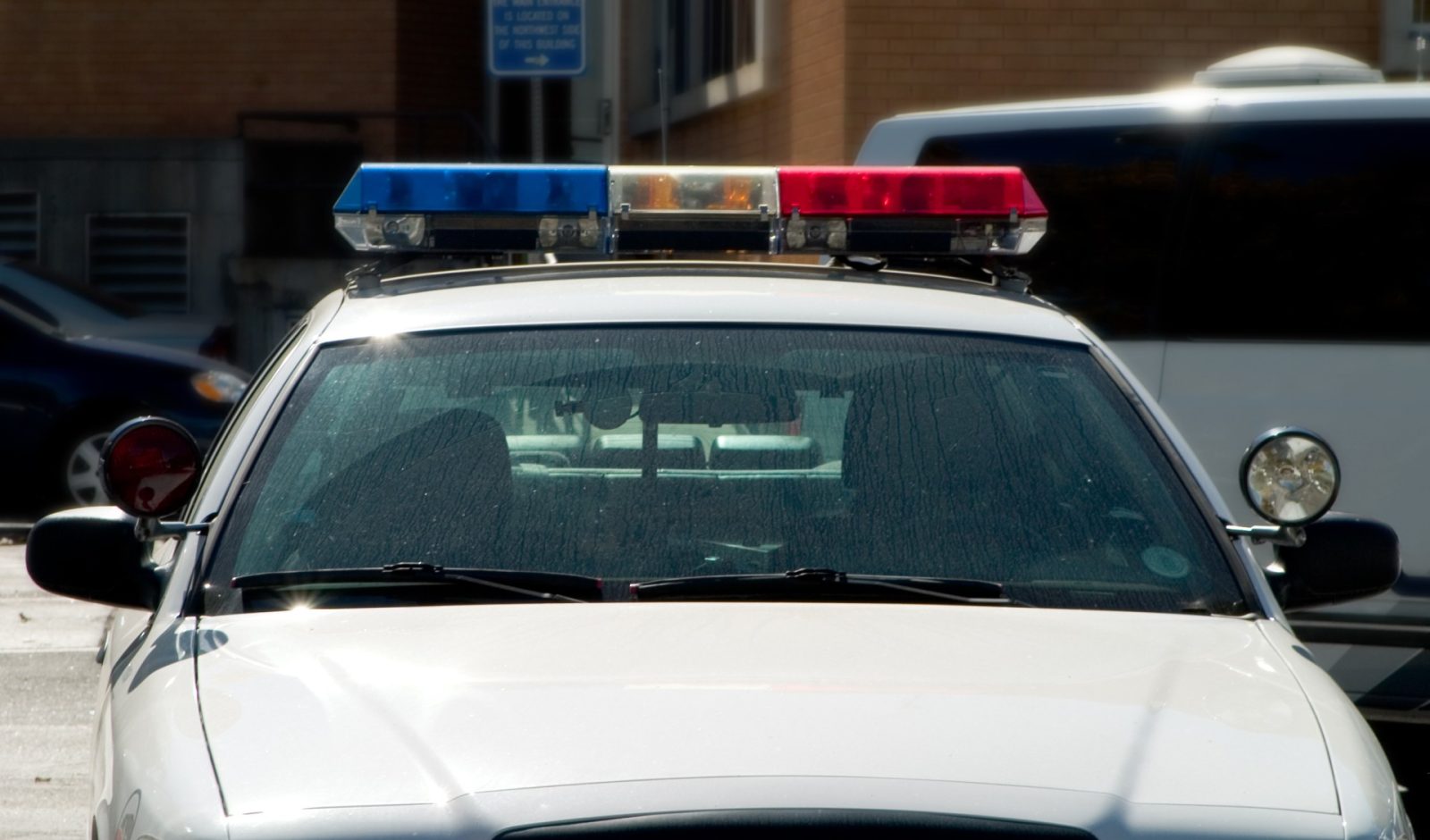 A man was shot outside of a Grove City grocery store following a road rage incident over the weekend.

According to Police, the incident occurred outside of the Meijer located at 2811 London Groveport Rd.

Just after 3:30 p.m. on Saturday, two drivers pulled into the store’s parking lot and began arguing. During the dispute, one of the men took out a handgun and shot the other man in the arm.

The victim is expected to survive.

Police say the man who shot the victim has been identified and plans to turn himself in. He has not yet been identified to the public, and it’s unclear what charges will be filed in the incident.