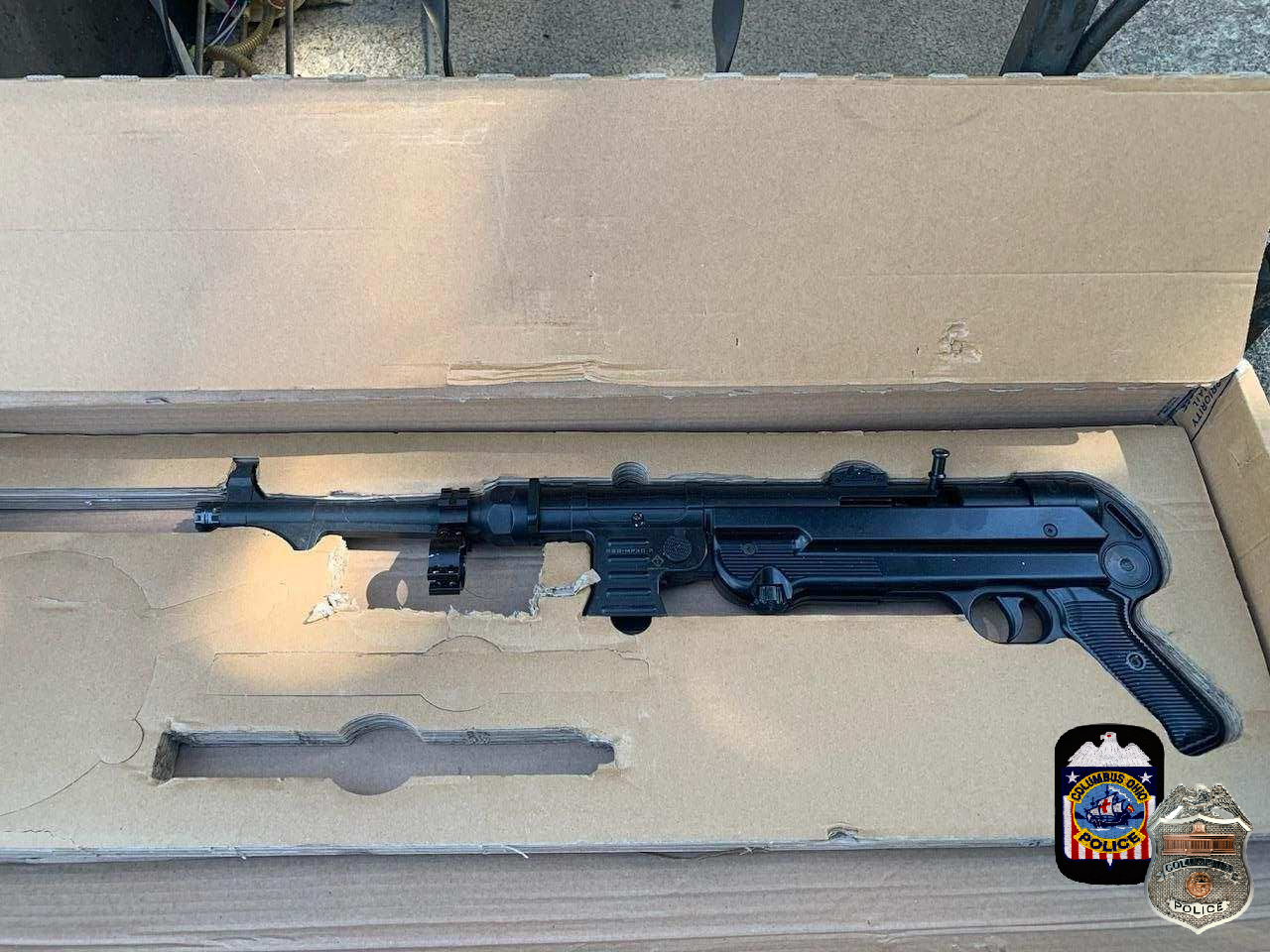 Columbus Police have recently concluded a special operation that took $45,000 worth of drugs and 15 illegal guns off the streets of Short North and Driving Park in a single day.

According to a press release shared by Columbus Police today, the sixth iteration of Operation Unity, a special, recurring police operation, recently focused on the Short North and Driving Park neighborhoods due to recent “violent crime trends and complaints.”

The operation resulted in:

-Street drugs worth an approximate total of $44,863