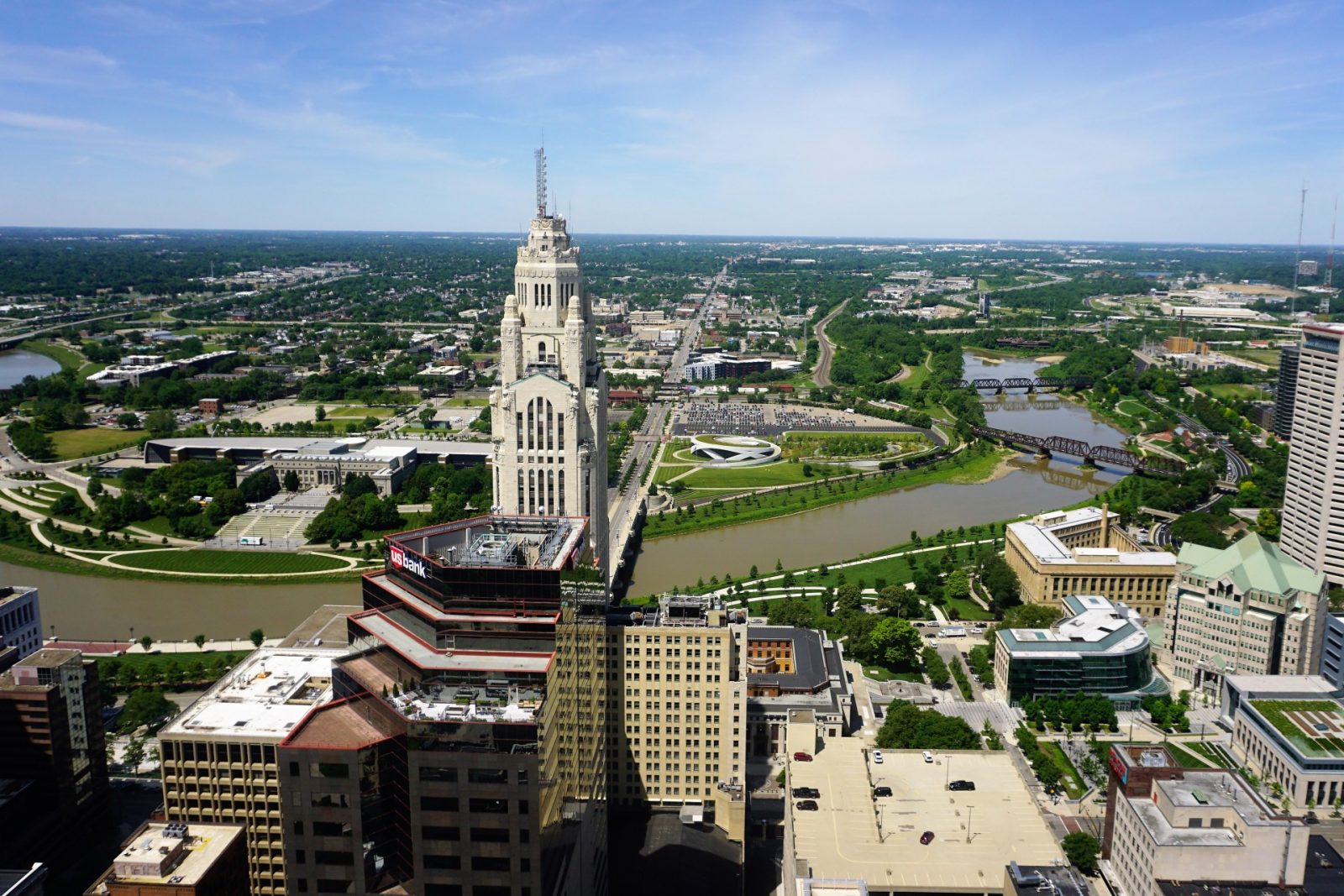 As Columbus continues to battle a measles outbreak, the City’s Department of Public Health has released four different Columbus locations it believes served as exposure sites for the disease.

On Nov. 30, the Department listed the following three sites:

Over the weekend, Columbus Public Health listed one other additional location.

“CPH is investigating a confirmed case of measles that visited the Dollar Tree at 5990 Westerville Rd. on 12/1/22 from 6:20-8:50PM,” the Department Tweeted on Saturday.

Columbus Public Health noted that unvaccinated individuals who were at these locations at the given times do not need to be tested immediately, but that testing should be sought as soon as symptoms are noticed. Measles cannot be tested for in asymptomatic individuals. Symptoms can include a fever, cough, runny nose and conjunctivitis.

The CDC recommends children receive a Measles, Mumps, and Rubella vaccination between the age of 12 and 15 months, and a second dose between the ages of 4 to 6 years.