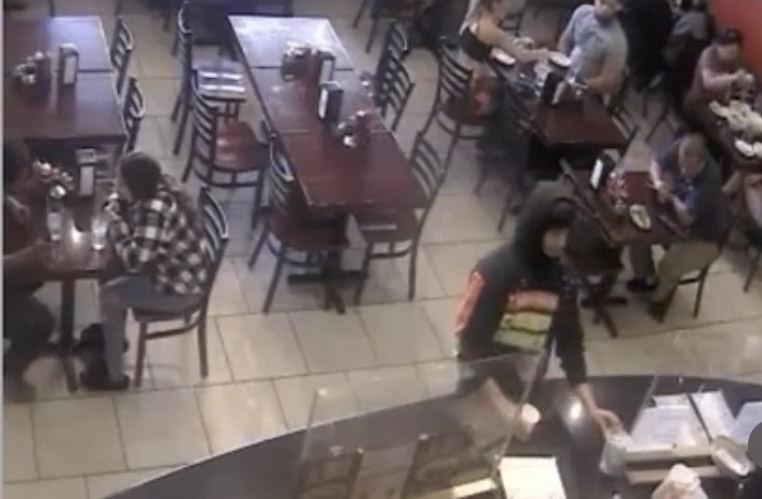 A Vietnamese restaurant on the Northwest Side of Columbus was the victim of a theft this weekend, but there’s a chance you can help them still.

On July 29, Buckeye Pho, located at 761 Bethel Rd. just outside of Clintonville, experienced the theft of its employee tip jar by a duo the restaurant believes was working together.

The entire incident was capture by the eatery’s security cameras. You can watch the clip here.

According to a social media post regarding the theft, two males wearing black hoodies visited the restaurant between 5-5:30 p.m. on July 29. Initially, the post says, the two entered but left Buckeye shortly afterwards. The restaurant believes this was the duo “scouting out” the theft.

No one was injured in the robbery, and the suspects have not been caught. If you have any information regarding the incident, contact Columbus Police.