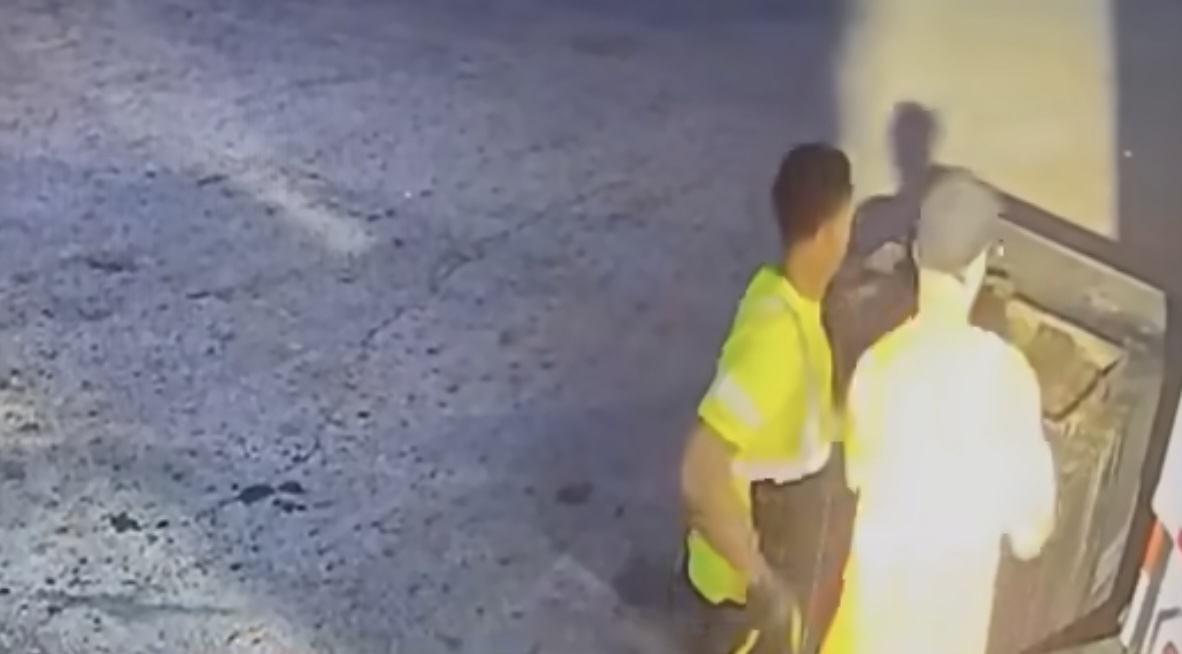 Columbus Police are currently searching for a pair of suspects who they say stole $1,000 worth of grease from a west side restaurant.

A pair of young male suspects who was captured on surveillance video outside of a restaurant on the 2400 block of Hilliard Rome Road in Hilliard.

The individuals broke apart a tank holding approximately $1,000 worth of grease and siphoned it into their own container. According to Police, a separate company was planning to collect the grease.

The suspects in the video are wearing neon high-visibility vests, and police say they arrived in a white Econoline 350 box truck with silver roll-up doors. The incident is being investigated as felony theft.