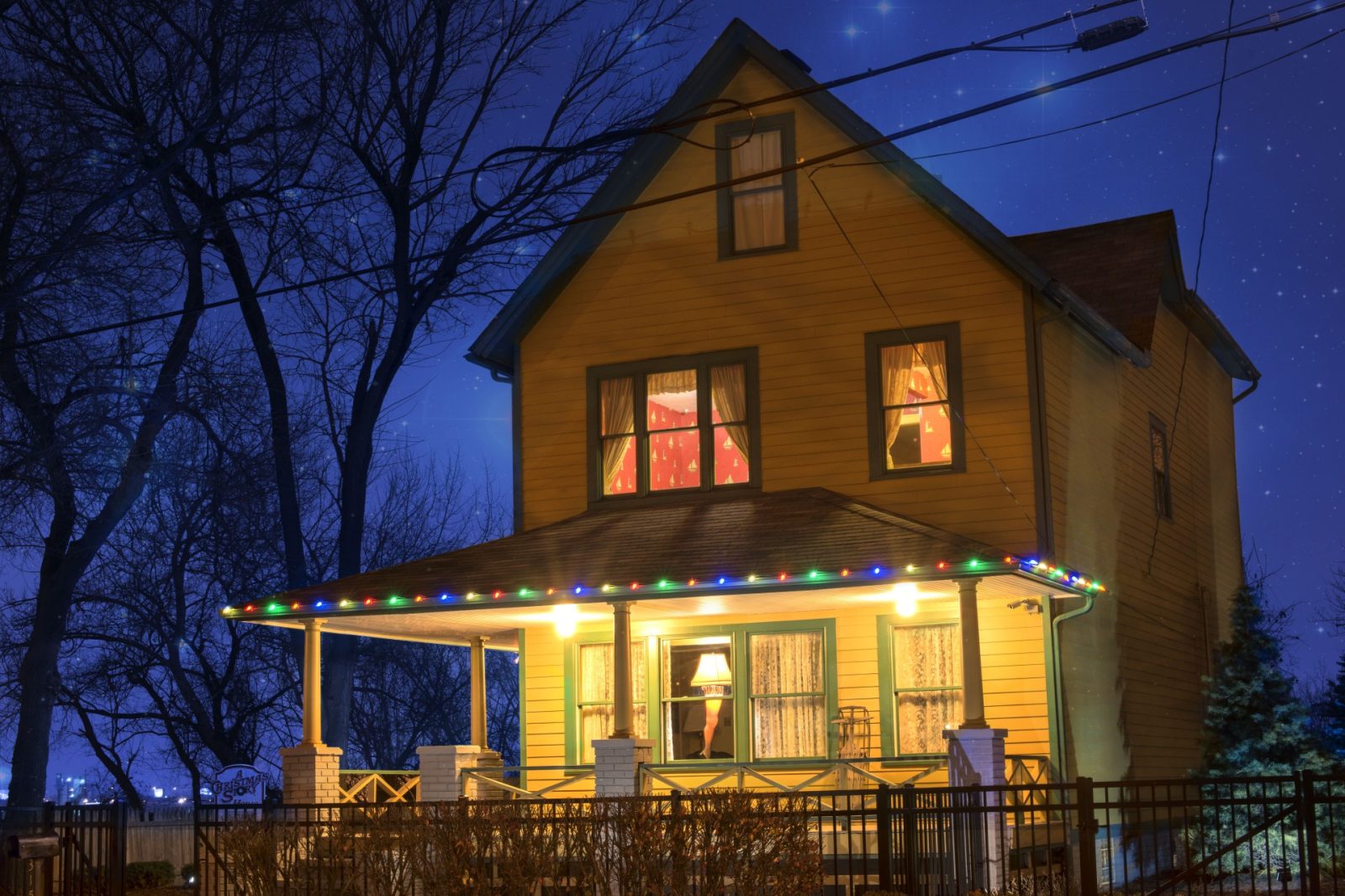 While no one shot their eye out, a video documenting the public confrontation between the owner of Cleveland’s iconic home featured in “A Christmas Story” and one of the film’s actors has gone viral.

The incident took place on Nov. 15, according to TMZ, one day after the house was listed for sale.

The video, which was originally released by TMZ and can be seen here, begins with “A Christmas Story” actor Yano Anaya sitting on the front steps of the home. The homeowner Brian Jones then demands he leave the property.

The confrontation continues in the street, and Anaya leaves the property shortly afterwards.

According to a statement shared with TMZ, Jones apologized, and said the actor was attempting to gather donations for a GoFundMe page related to the house.

“I apologize for the way I expressed myself; however, it was out of concern that fans could be misled into contributing to a GoFundMe campaign that will not result in the purchase of the house,” he said to TMZ.