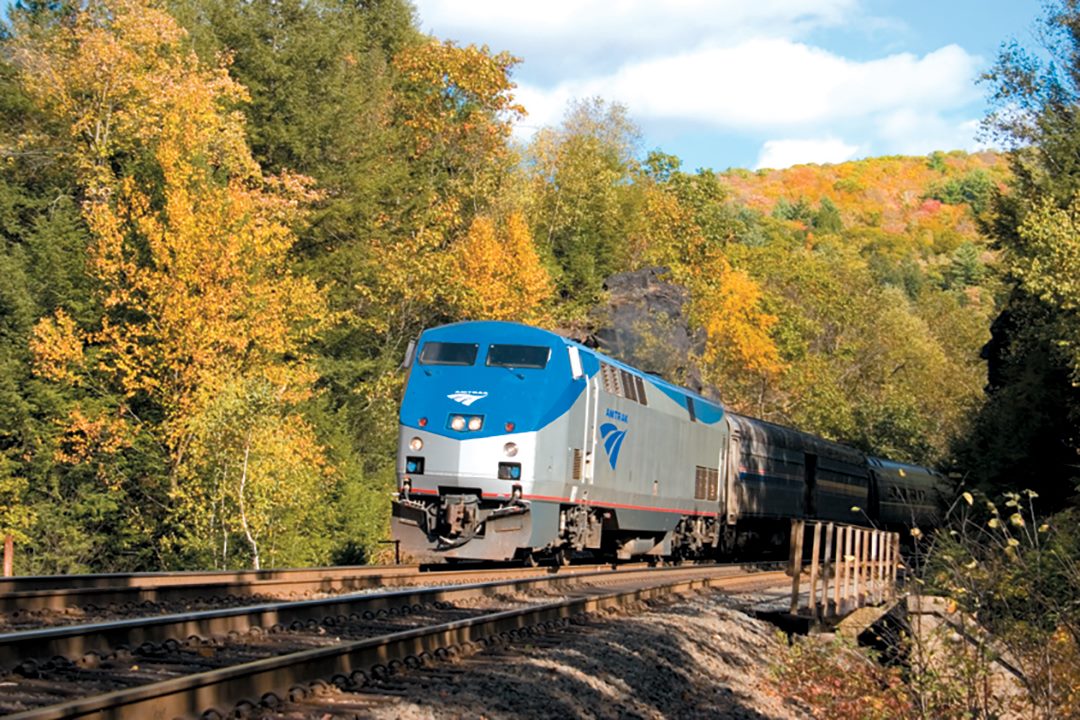 Although the state still has a long way to go in the process, Ohio Governor Mike DeWine has taken the first steps necessary to bring an Amtrak line to the state.

According to Dan Tierney, Press Secretary to the Office of the Governor, DeWine has requested the Ohio Rail Development Commission work with Amtrak to look into the viability of potential train routes.

Last year, Amtrak introduced the idea of an Ohio train line that connects Cleveland, Dayton, Columbus and Cincinnati. The construction of the projected $100 million line would be covered by a $1.2 trillion infrastructure bill congress passed last year.

“Under previous administrations, Ohio believed an Amtrak line wasn’t unfeasible, but there are groups interested in the development of new routes in Ohio,” Tierney said. “So the Governor felt it would be best if we review the feasibility of routes.”

The feasibility determination is currently ongoing, meaning it’s likely no significant decisions on the train line will be made until it’s completed. The assessment will likely take several more months to complete and be reviewed. Tierney said only after these steps would the state make a decision on the potential Amtrak line.