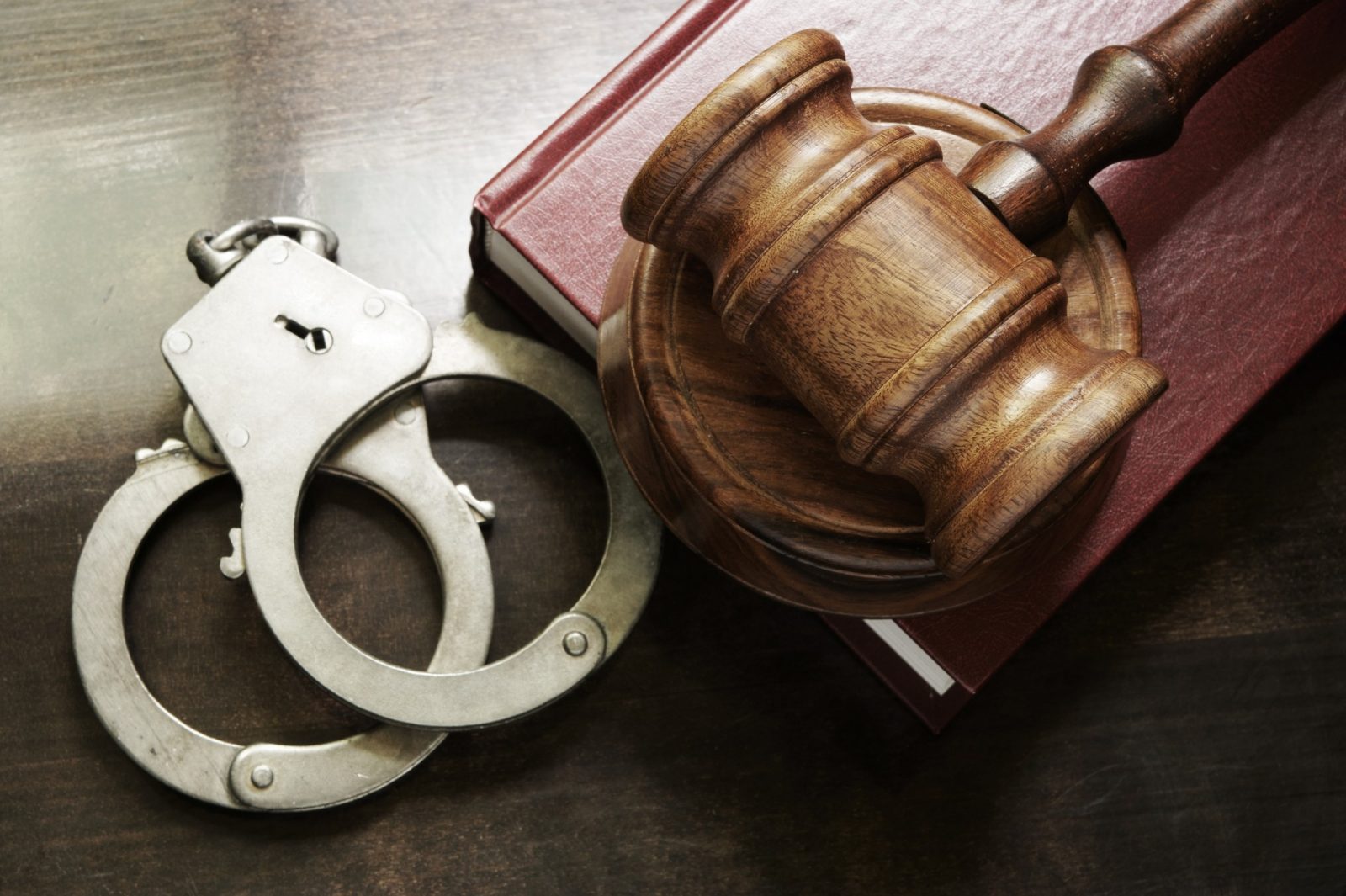 Audio from a 911 call placed by Tyrone Gray, Jr., the man Police believe is responsible for the fatal June 12 shooting at The Mall at Tuttle Crossing, sheds light on what may have motivated the incident.

Following the shooting, which left Dontarious Sylvester dead, Gray called 911 to convey his side of the incident.

In the more than eight minute long call, Gray identified himself, described what he was wearing during the shooting and also offered motivation for why exactly the incident occured.

“Uh, a man assaulted me with his purse, and I shot,” Gray said on the call.

“Okay, did you hit anybody?” The 911 dispatcher responded.

The call took place while Gray was still in The Mall at Tuttle Crossing. The call later picked up the sound of sirens before becoming incomprehensible, likely as Gray was being arrested by Columbus Police in the parking lot of JC Penny.