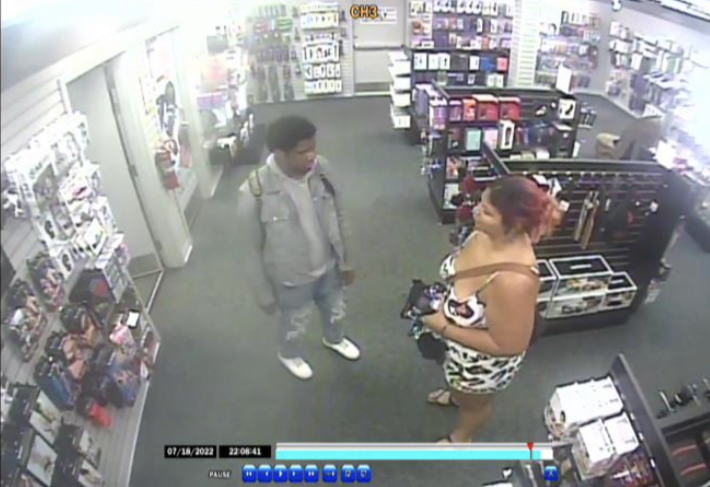 From cup noodles to English muffins, here are this year’s most unique pumpkin spice offerings

A couple has allegedly made out with thousands of dollars of merchandise from a West Side adult entertainment store.

According to a press release from Columbus Police, the suspects, one man and one woman, entered the Lions Den store located at 4375 Roberts Rd. on July 18.

Once inside, the press release states that the individuals proceeded to “fill their backpacks with various products, accessories and clothing,” before leaving the store without paying for the merchandise. It wasn’t clear exactly what was stolen from the store.

Police have provided several surveillance photos depicting the suspects. They can be seen below.

According to Columbus Police, the value of the stolen items totals to over $2,000. This makes the incident felony theft.