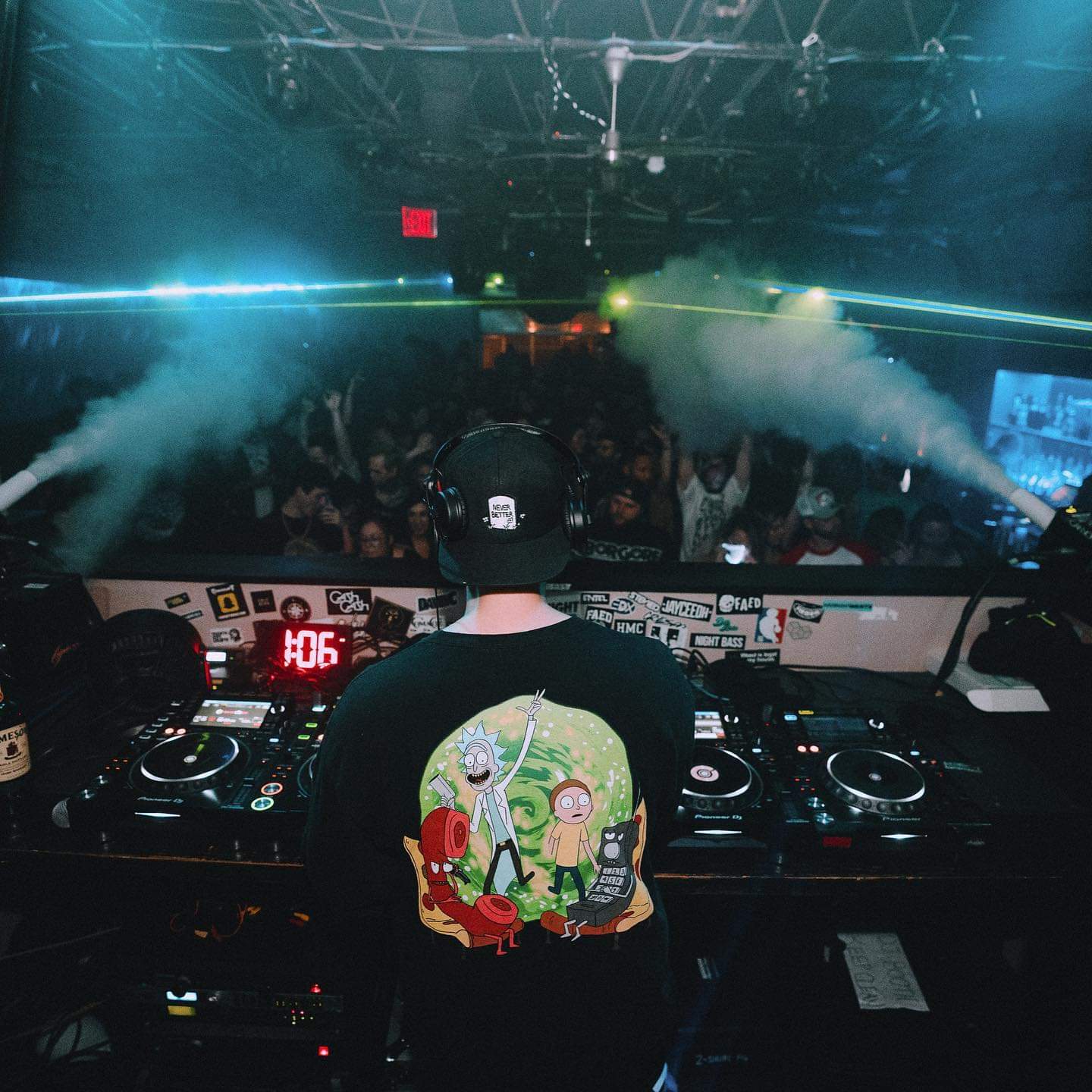 Two popular downtown Columbus concepts will be calling it quits in a matter of weeks.

According to Jack McKnight, Marketing Director at Peerless Management Group, both BBR Restaurant and Dahlia Nightclub will close on April 4.

Dahlia Nightclub is located at 147 Vine St. Downtown. BBR Restaurant is located across the street, at 106 Vine St.

Both Dahlia and BBR are owned by Peerless Management Group, the local restaurant group behind Galla Park and Fireproof Restaurant, as well as Short North’s Parlay Sporting Club + Kitchen, the new upscale sports bar that opened at 570 N. High St. earlier this year.

According to McKnight, both BBR Restaurant and Dahlia Nightclub are scheduled for demolition after they close in early April, for what was described as “a land development project” by the current property owner.

The last night Dahlia will be open is April 2, for its End of an Era party.