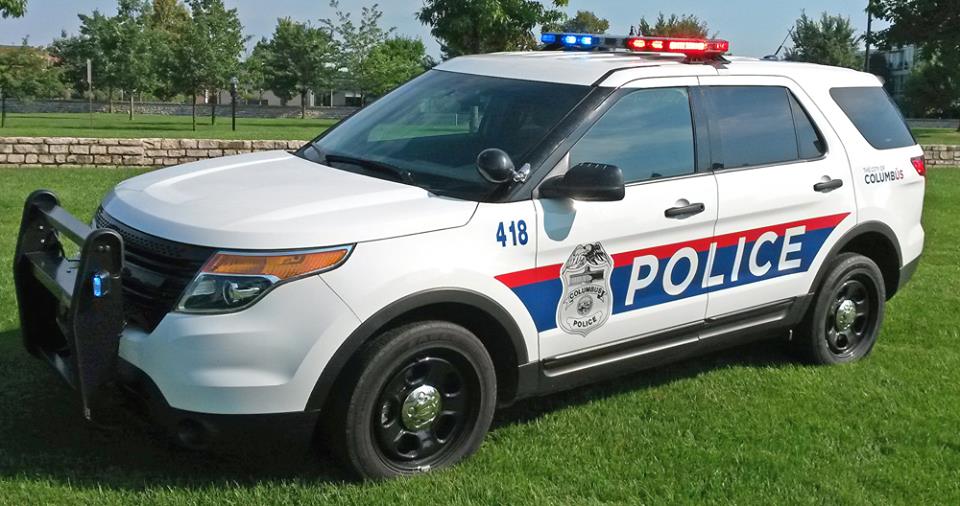 A weekend shooting inside a Rooster’s restaurant has left one man dead. Marshawn Davis, 18, was killed on the evening of Feb. 18, while he was standing in the entrance area of the eatery waiting to be seated.

The Rooster’s location remained closed for several days in order to aid the police investigation into the shooting. It will officially reopen today.

Rooster’s released a statement on the shooting shortly after the incident.

At the time this story was published, police have not named a suspect, and no one is currently in custody. The motives behind the shooting have also not been addressed.

If you like this, read: City ties all-time homicide record; restaurant owners react to crime surge