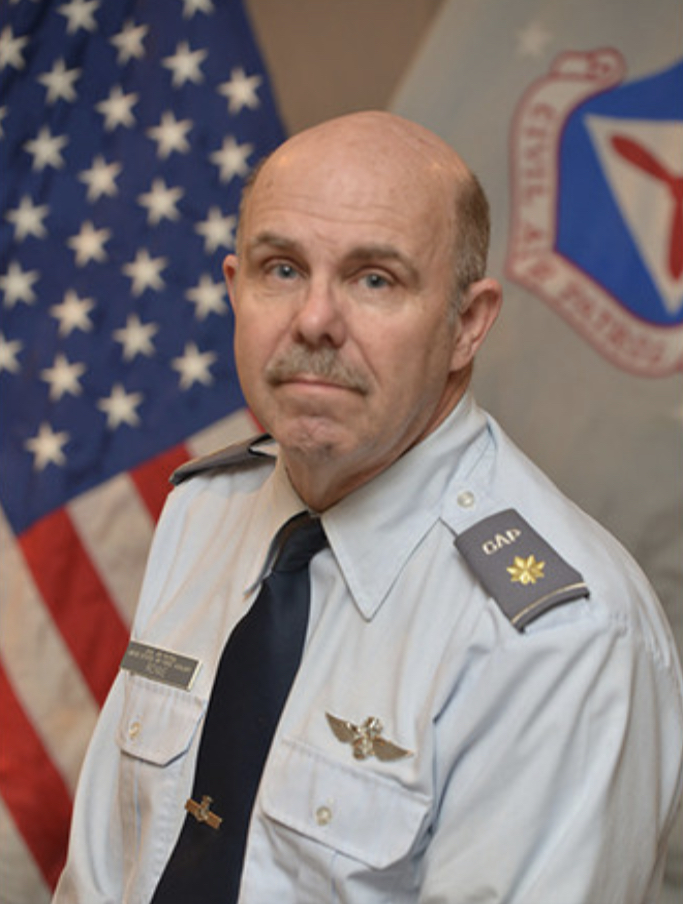 A Hilliard man died over the weekend after a collision occurred during an aircraft show in Texas.

Curtis J. Rowe, a Major in the Ohio Wing Civil Air Patrol and a Hilliard resident, was one of six people who was killed in the crash, according to an Associated Press report.

The crash occurred just after 1:20 p.m. at the Wings Over Dallas air show, when two vintage aircrafts. a Boeing B-17 Flying Fortress and a Bell P-63 Kingcobra, collided during an in-air demonstration.

Rowe, who had 30 years of experience in the Ohio Wing Civil Air Patrol, volunteered to fly on the Boeing aircraft during the air show. He had previously served as safety officer, operations officer and Ohio Wing maintenance officer.

“Curt touched the lives of thousands of his fellow Civil Air Patrol members, especially when flying cadets during hundreds of orientation flights over the course of his service,” Civil Air Patrol Commander Peter K. Bowden said in a statement.