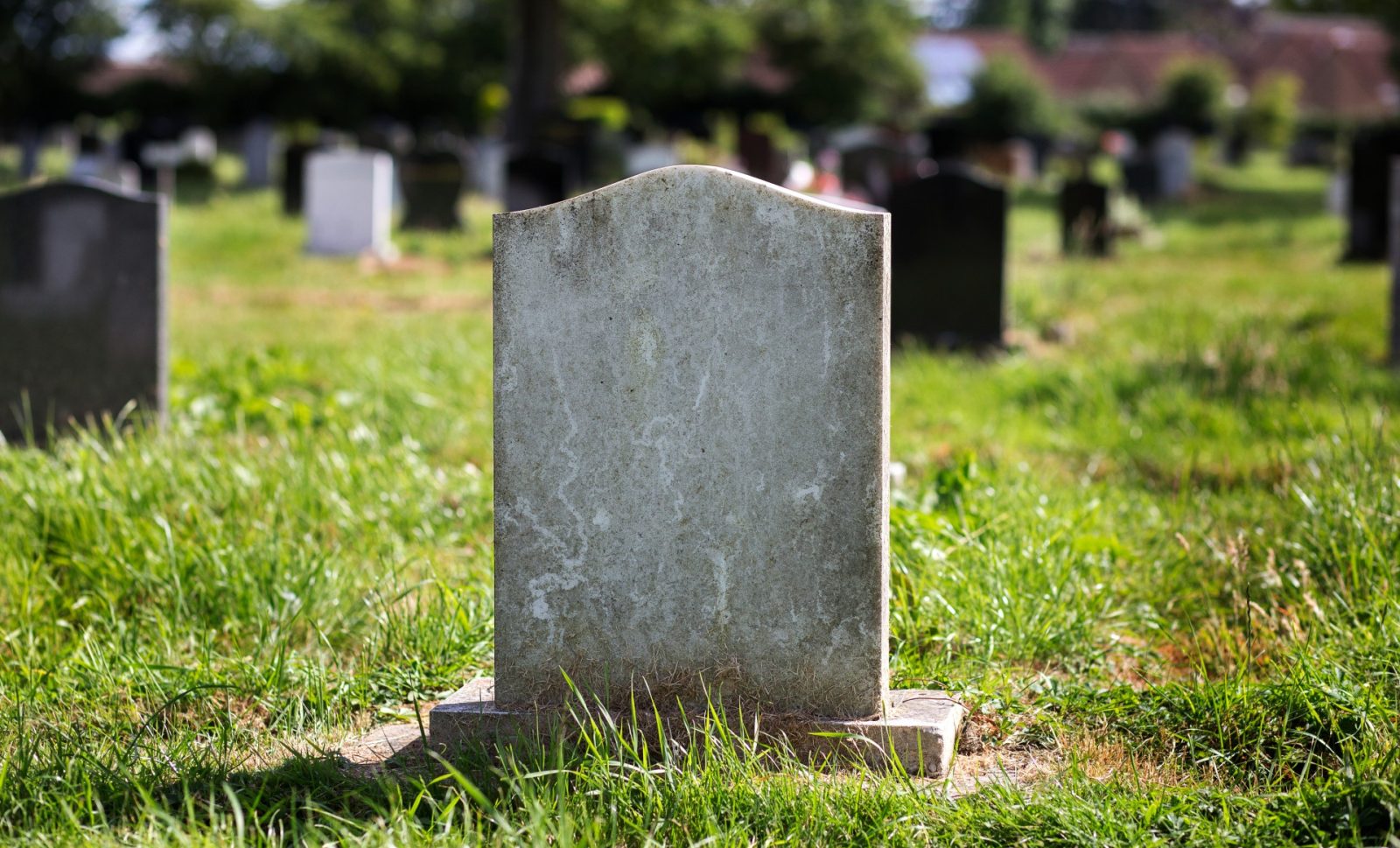 Some individuals take their coffee with cream and sugar, others drink it straight black. And then there are those who prefer to discuss death alongside their cup of joe.

Billed as the first of its kind in the United States, the Columbus Death Cafe is a pop-up event that meets at different locations throughout the city, affording guests a free venue to discuss death from personal and philosophical perspectives.

An international non-profit, Death Cafe has many branches around the world, some of which host regular virtual events.

“Originally, I thought I would help people become more comfortable talking about death. I soon realized from my program evaluations that the people who came to the Death Cafe events were already comfortable talking about death,” said Lizzy Miles, who founded the Columbus Death Cafe with Maria Johnson. “Everybody is on their own journey. I do believe those who do confront their mortality when it is a hypothetical have an easier time when it becomes a reality.”

The most recent event from the Columbus Death Cafe took place yesterday at the Westerville Library. Like many other of the group’s gatherings, the event was approximately two hours long. It was free, and involved coffee and snacks.

You can find out where the next cafe event will be hosted on the group’s Facebook page.

While there is no set schedule for Columbus Death Cafe gatherings, the local branch has existed for more than a decade. It was founded by Johnson and Miles, a pair of former classmates who discovered a passion for hospice and end-of-life care in July of 2012.