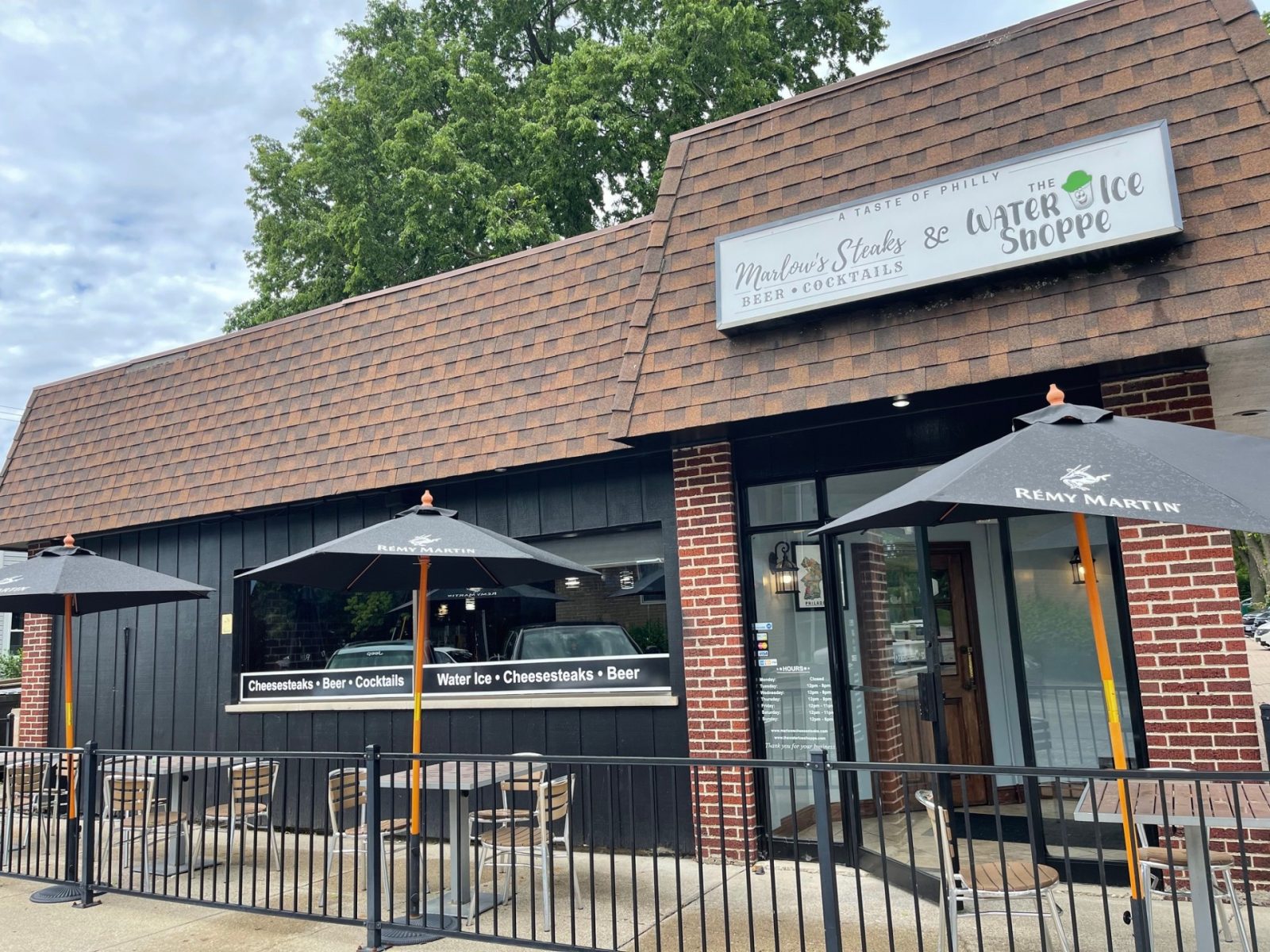 Marlow’s Cheesesteaks has been one of the area’s hottest new restaurants since it opened last spring. But for the next few days, the up-and-coming Gahanna eatery will be closed to mourn one of its own.

According to Columbus Police, 43 year-old Christopher Manteen, who was a manager at Marlow’s, was shot and killed just before 9:20 a.m. on Saturday morning.

Manteen was searching for his stolen car in the parking lot of the McDonald’s located at 3554 S. High Street when the shooting occurred, Police said. He was taken to Grant Medical Center but later succumbed to his injuries.

The popular Gahanna eatery announced it will be closed for several days following his death.

“It pains us to have to write this. Yesterday we lost an important person to us due to a senseless act of violence,” the statement reads.”We have decide to take a few days to mourn the loss of our beloved friend and manager Christopher Manteen. Please send your prayers to the Manteen Family!”

According to Jomar Sheppard, who owns Marlow’s alongside his wife, Shanika Sheppard, Manteen came onboard the restaurant’s staff less than a month after it first opened. More than just a coworker, he quickly became close personal friends with the former Marlow’s manager.

“He was one of the best humans I’ve ever met,” Sheppard said. “Always positive and energetic. When I dreaded coming into work, he invigorated my spirit.”

Sheppard also described Manteen as a model employee, noting “He was the one we leaned on.”

Manteen’s family created a GoFundMe for funeral and memorial expenses. You can donate here.

Police have released multiple photos of the suspect in an attempt to identify Manteen’s shooter. If you have any information about the shooting, please contact Columbus Police Homicide Unit at 614-645-4730, or Central Ohio Crime Stoppers at 614-461-8477.