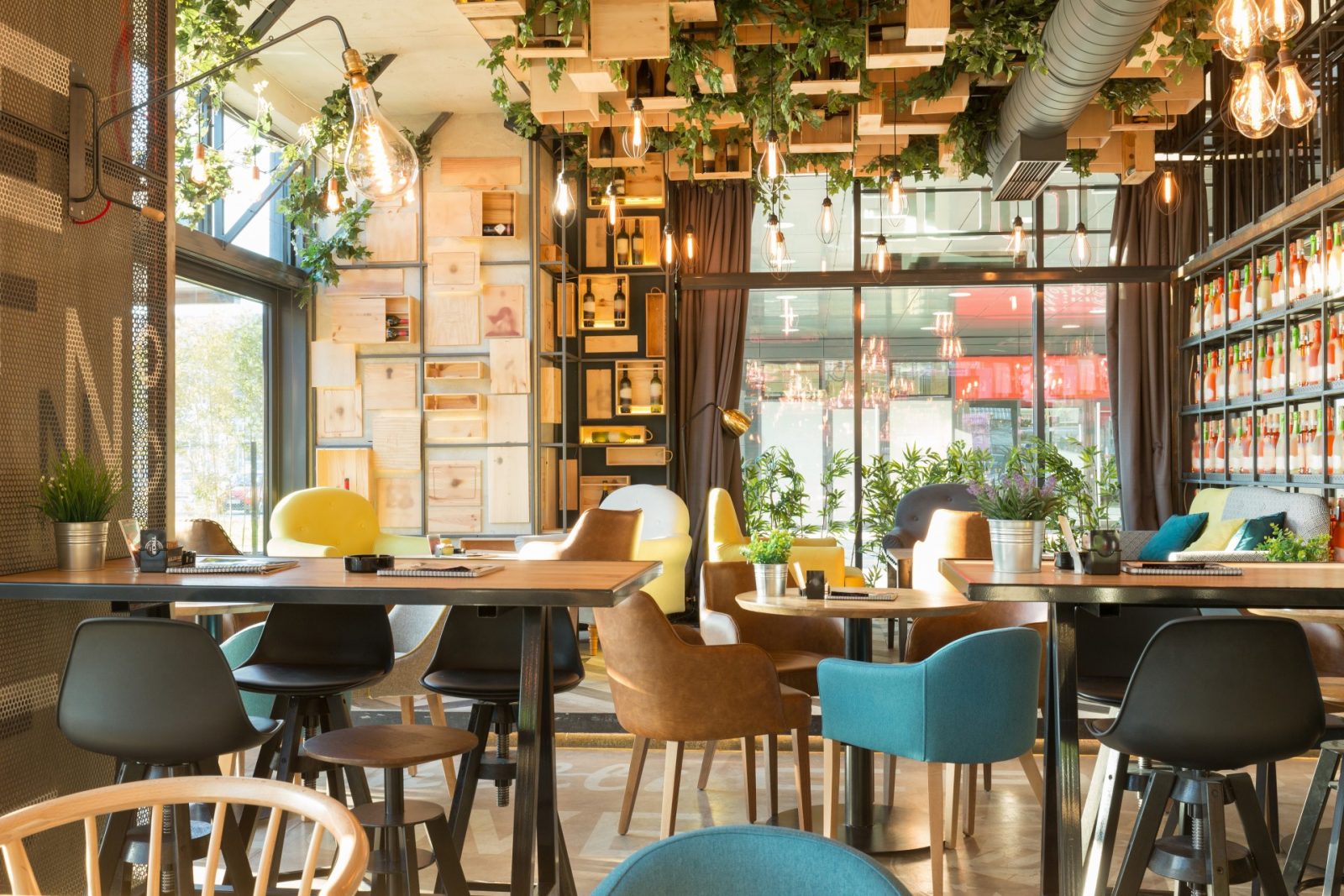 While many restaurants simply never recovered from the outbreak and aftermath of COVID-19, most, of those who survived are still feeling the effects of the pandemic. According to multiple Columbus restaurant owners, local service industry workers today are often forced to deal with not only the stress of their job duties, but also the boiled-over frustration from customers across the city.

For many eateries, the source of frustration is more directly related to COVID-19 than others. Buckeye Pho, a restaurant that is still short-staffed, is only able to open for dine-in Friday, Saturday and Sunday. According to a recent Instagram statement from the eatery, several customers have lashed out at workers because to this.

“We understand you’re frustrated because we only have dine in on FRIDAYS, SATURDAYS and SUNDAYS. We need more help and more employees to cover our missing areas.

However upset you are, PLEASE DO NOT YELL OR INSULT OUR EMPLOYEES. If you would like to help us, we are hiring!” the statement reads.

According to Joey Sexton, one of the owner’s of Sexton’s Pizza, he and his staff face a similar problem. Sexton said the eatery makes its dough several days in advance, a process that’s totally dependent on worker availability. When the pizzeria sells out obecause not enough help was available previously, that day’s staff is left to deal with the fallout.

For other restaurants however, owners and workers are dealing with a barrage of digital insults.

Hoggy’s BBQ and Catering recently took to social media to address many of its own “trolls.” In a social media video–which details individuals continually tossing unprompted criticism of photos and videos of the restaurant’s food–acknowledged customers can and should voice their opinions, but asked that people keep their feedback productive.

Hoggy’s owner Kyle Turner.believes these outbursts are a symptom of internet culture.

“I personally feel it’s very hard to convey emotion in text if you don’t know someone. There’s one thing to sarcastically make a joke in a group of friends. But that joke may not be something you say to people you don’t know,” he said.”I think the internet as a forum makes it way too easy to unintentionally be rude and forget another person is on the other side of the screen.”

Janvier Ward, owner of Creole 2 Geaux, agreed with Turner’s take. Her restaurant recently received a one-star review on a platform for the first time in eight years. While she noted she understands bad experiences happen, what Ward found frustrating was that certain customers seemed to have created accounts simply to disparage local restaurants.

“Normally when we get a review that isn’t great, I’ll reach out to the person, we’ll have a dialogue and things will be taken care of. That matters to me. But when I looked back at this person’s reviews, all of them were one stars. That’s not someone you can talk to.” she said. “All we’re asking for is to give us grace. Even if the food wasn’t great, let us know. This is our livelihood.”