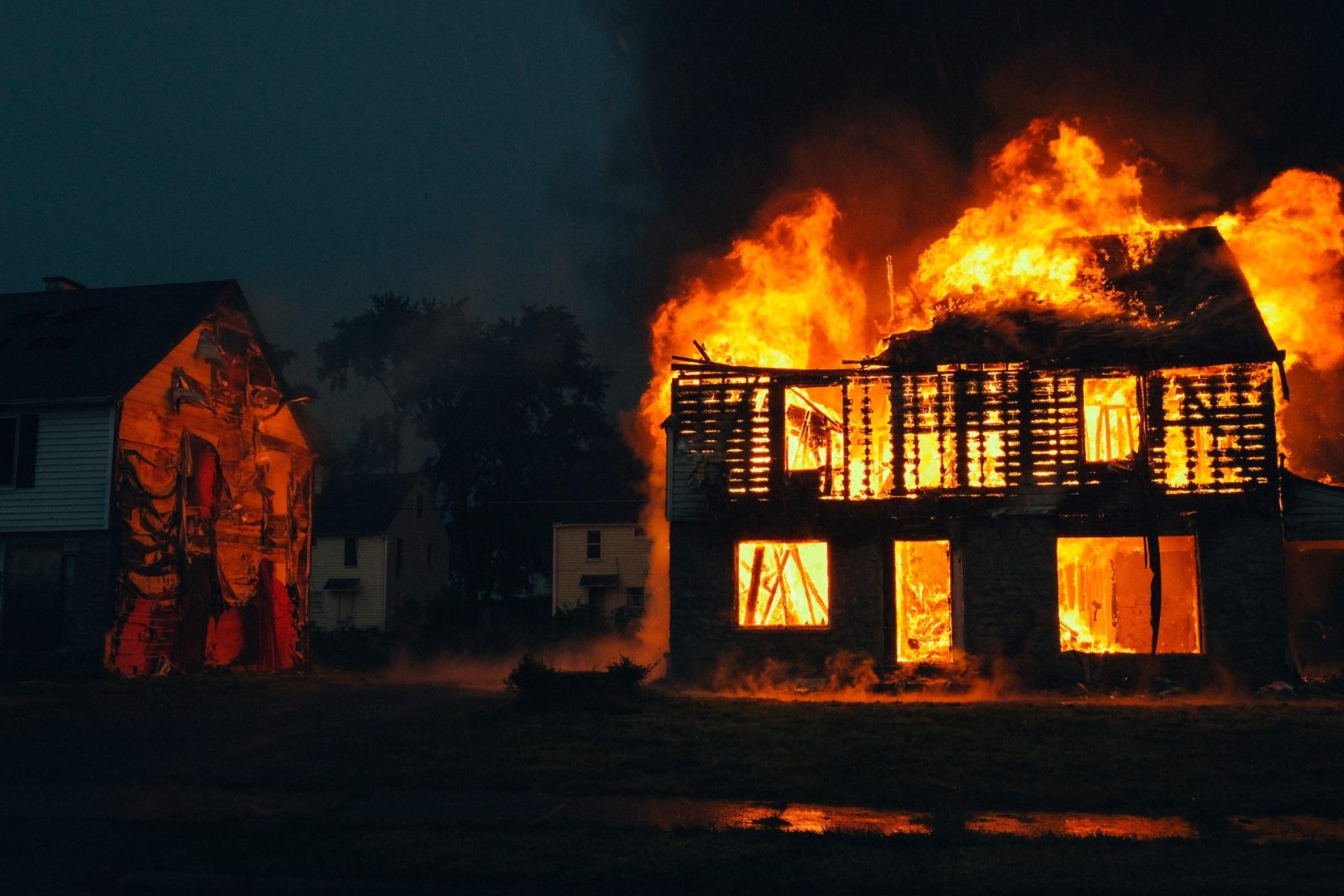 Mandi Caskey is up to something.

That’s an easy lead for this story from an interview with the mural artist who also goes by her street artist name Miss Birdy (or just Birdy), because she’s pretty much always up to something.

But sitting in her studio at The Fort, the renovated-and-still-being-renovated former warehouse space on Columbus’ South Side, Caskey is perched (pun intended) on a tall office chair, legs crossed, omnipresent nose ring in place, long, dirty blonde hair tousled but only slightly, and half the things she is saying make her giggle, snicker or outright laugh.

So you know she’s up to something.

Especially because the other half of the things she’s saying, she’s not laughing at all.

In the past several years, Caskey has painted murals across the country and around the world, often the result of formal invitation due to her burgeoning reputation as a muralist who makes beautiful and thoughtful images on a grand scale. In addition to outdoor walls in the American South, Southwest, Midwest and beyond, she’s painted in Spain, Australia and Israel, just to name a few.

Asked if she ever marvels that little Mandi from Lima, Ohio, is doing all of this, Caskey shares about a ritual.

“I do this thing where I’m on the boom (she’s painting massive walls on the sides of buildings, remember), and I extend it as far up and out as it will go, just to see how far I can see, and I sit there and dangle my feet over the side,” she said. “And I’m there in (Lleida) Spain (as part of outdoor art event Pot Fest), and I just start crying.”

This is one of those times she’s not laughing.

“Of course, I didn’t know I was even capable of any of this until I just did it,” she added.

Caskey left Lima to attend art school in Columbus because she figured small-town Ohio was no place to learn how to become an artist. A year at Columbus College of Art and Design taught her she wasn’t getting closer to where she thought she wanted to go, so she dropped out.

She found community among a cadre of street artists, which, yeah, that’s people making graffiti, most often on unapproved surfaces and spaces. But that proved the beginning, she explained, of the “until I just did it” thing she had mentioned earlier.

That experience and resulting confidence earned her increasingly larger and higher-profile gigs, including painting a mural on the top floor of the Rhodes State Office Tower. How much more “inside” could you get for a painter who still occasionally found herself running from cops late at night?

Locally, Caskey subsequently garnered attention for her giant mural at Franklinton high-rise condominium development Gravity and, in 2020, for her “We Are Stronger Together” mural, a 400-foot work on an abandoned highway overpass near Scioto Audubon Metro Park near downtown.

“I was depressed. We were all so isolated. I was asking how I could reach out to people when I can’t be with them,” Caskey said. “And it started out about COVID, but it ended up being about the protests (that followed the death of George Floyrd while in police custody), of making a statement of support for all of those out there on the street who were trying to be heard.”

Caskey recognized that she was fortunate to have found first a community and then a path to be able to make those kinds of statements. Her intent – and one of the things she’s up to – is to create a space in which every local artist gets a chance to do the same.

“Contemporary muralism isn’t going away. Artists – everywhere but I’m talking here in Columbus – are ready to create. No one wants to be alone on this journey,” Caskey said. “We need to identify and strengthen that community.”

This mission is consistent for Caskey going back nearly 10 years. She used the cachet that came with the Rhodes Tower mural to gain access to city leaders in Columbus to discuss ways to open up more walls for public art. Inroads have been made on that front, The Columbus arts community have made some inroads in that area, Caskey said (“It’s crazy what has happened in the last few years in Columbus”), but she’s now looking at empowering the artists themselves from within, rather than waiting on outside forces to provide the necessary agency.

“Why does money and power and who has them dictate what happens,” Caskey asked, hypothetically. “It’s time for artists to stand up and do something.”

Caskey recently turned 30. That, combined with a recent break-up, convinced the artist she needed to take some time to clear her head. Figuring a project-less, deadline-less month on the road would help, she spent most of November visiting old friends and making new ones in a meandering drive out west.

“I was giving myself some space,” she noted, adding, in a tone that suggests mixed blessings, “This (muraling) has become everything I am.”

Following a brief back-and-forth with her interviewer about whether 30 is still “young,” Caskey hints that, perhaps it’s less about age than something which she’s always known about her chosen path.

In August, Caskey created a combination mural project/performance piece in which she painted murals on the sides of two condemned homes in Whitehall, then set one on fire (yes, the fire department knew this was happening and was on-site). The murals, close-ups of a woman’s face, were a way for the artist to grapple with the Supreme Court’s undoing of Roe v. Wade and what that said about agency over women’s bodies.

“This piece was very much about cause and effect, about how what you do impacts the future,” Caskey said.

But it also addressed something fundamental Caskey has always known about muraling and street art – that it’s ephemeral.

“You know this about street art, that it’s going to deteriorate and die,” Caskey said. “There was something about exercising control over that process, about burning a place down and telling a thing the old line, ‘I brought you into this world and I can take you out.’”

If you can have an impact on the future by your actions but at the same time all your work is going to fade and be lost over time, well, that’s part of how Caskey hit on the notion of empowering artists from within the art community rather than outside.

So while you’ll still see Caskey painting murals both in the city and around the world, she’s got other ideas you might have to pay a little more attention to notice. An awards show by artists for artists, an insider magazine highlighting the city’s independent artists (inspired by a publication in Denver called “Birdy,” if you can believe it) and a bail fund for graffiti artists are just a few of the things knocking around inside Caskey’s head.

“A city that paints itself loves itself, she said. “If you don’t have a thriving underground culture, you’re strangling a part of your people.”

And if her snickering and laughing is any indication, Caskey intends to remain part of that underground culture, even as her own career has taken shape.

“I could stand to spend some time being chased by cops again,” she said, with a look in her eye that suggests she’s not joking despite the laughter. “If I had never worked illegally, I would have no  idea what I’m capable of.”

Ultimately, it’s about supporting and building a community both where it is and where it could go, Caskey said, a community that embraced her and encouraged her and for which she now wants to do the same.

“I’m just going to start painting shit,” she said, again laughing. “But there are so many artists in this city who are ready to create. I don’t want to be alone on a journey, and I don’t have to be.”