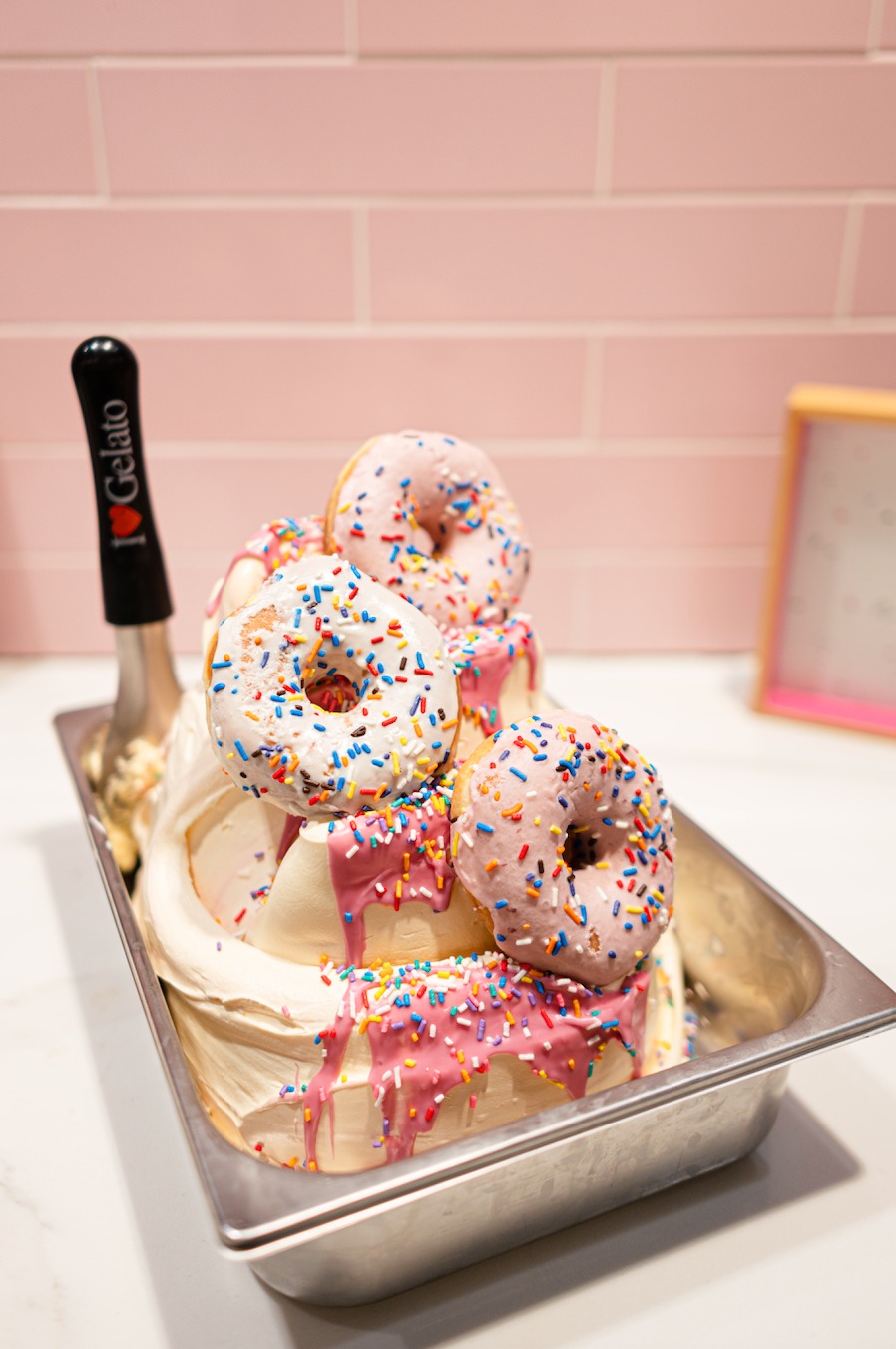 A brand-new birria food truck is now open for business

Things are about to get a whole lot sweeter at Polaris Fashion Place.

The Colorado-based Ice Scream Gelato plans to open its first Columbus location inside the mall, according to a press release.

The concept, which will be situated in the Polaris Fashion Place food court, offers more than 70 different flavors of gelato on its massive rotating menu. Additionally, patrons can try Belgian waffles, pancakes and even brioche sandwiches served with gelato.

“The entire I Scream Gelato team is thrilled to bring aboard these two extremely qualified professionals to break ground in Ohio,” stated Nadav Abergel, owner of I Scream Gelato said in a press release. “This is another step in the right direction for our brand as we seek to expand nationally and make a big leap in 2023.”