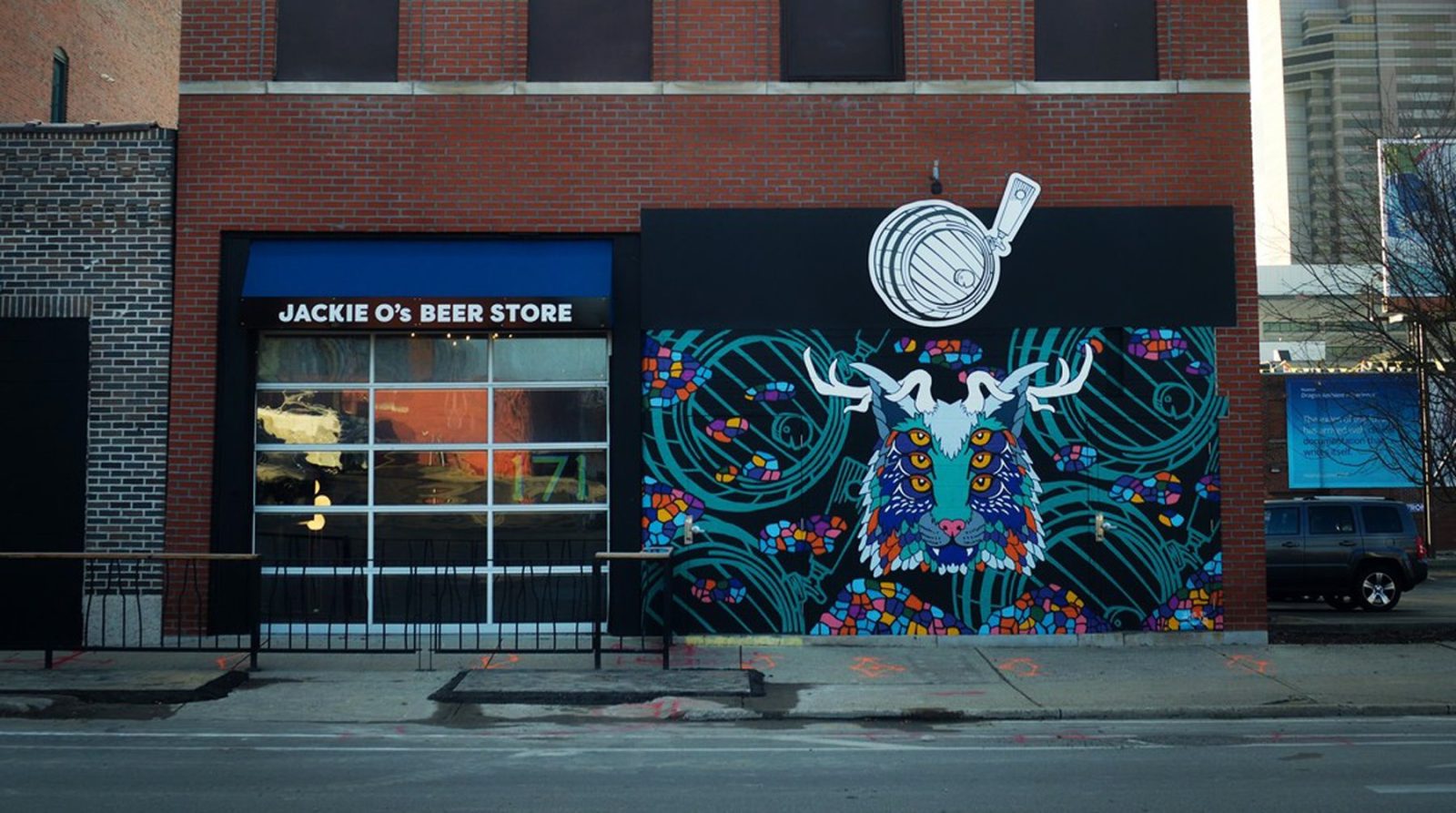 Downtown restaurant to be replaced by new concept

Nearly a year ago, the Athens-based brewery Jackie O’s began construction on a massive new upgrade to its Columbus taproom that will more than double its current square footage, in addition to adding a patio, on-site kitchen, retail store and a second-floor event space.

And just after that year is up, Jackie O’s plans to finally unveil the refurbished space that Columbus craft beer fans have been waiting for.

According to Director of Jackie O’s on Fourth Johnny Clift, the brewery is planning to reopen its updated Downtown location in March. An exact date hasn’t been announced.

The taproom, which opened in 2020, is the brewery’s only location outside of Athens. Jackie O’s on Fourth operated as a primarily carryout space until construction began last February.