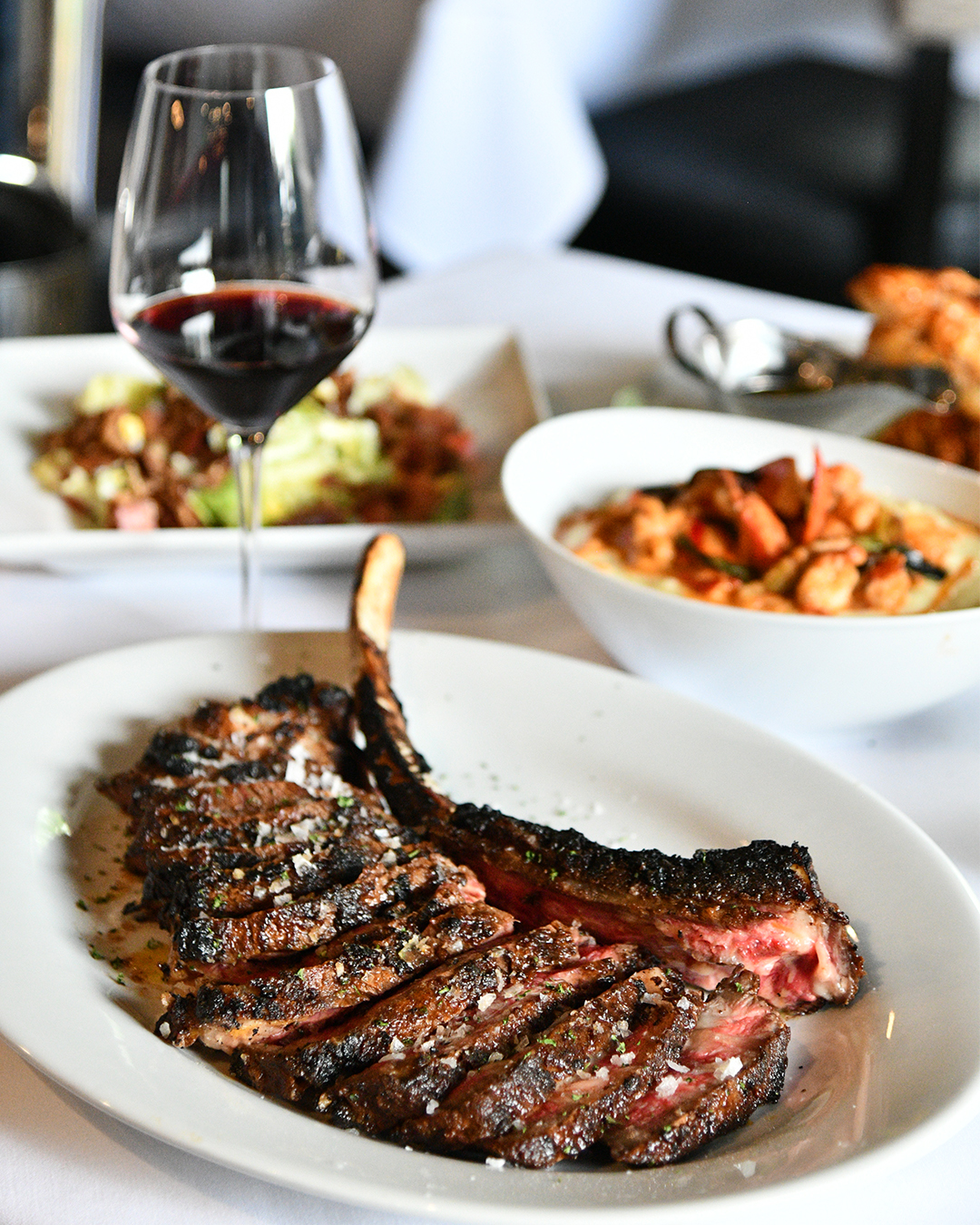 Another prominent steakhouse brand is leaving Columbus, but an immediate replacement is already in the works.

According to a spokesperson for Landry’s Inc., a national restaurant group that owns McCormick & Schmick’s, the steakhouse’s only Columbus-area location will be replaced by another Landry’s concept.

It’s currently unclear when McCormick & Schmick’s will close, and when Mastro’s plans to officially step in.

This isn’t the only recent steakhouse swap for Easton Town Center. The long-standing eatery Smith & Wolensky announced its departure late last year, while a new contemporary concept, Cut 132, opened its doors at a different location in Easton Town Center today.