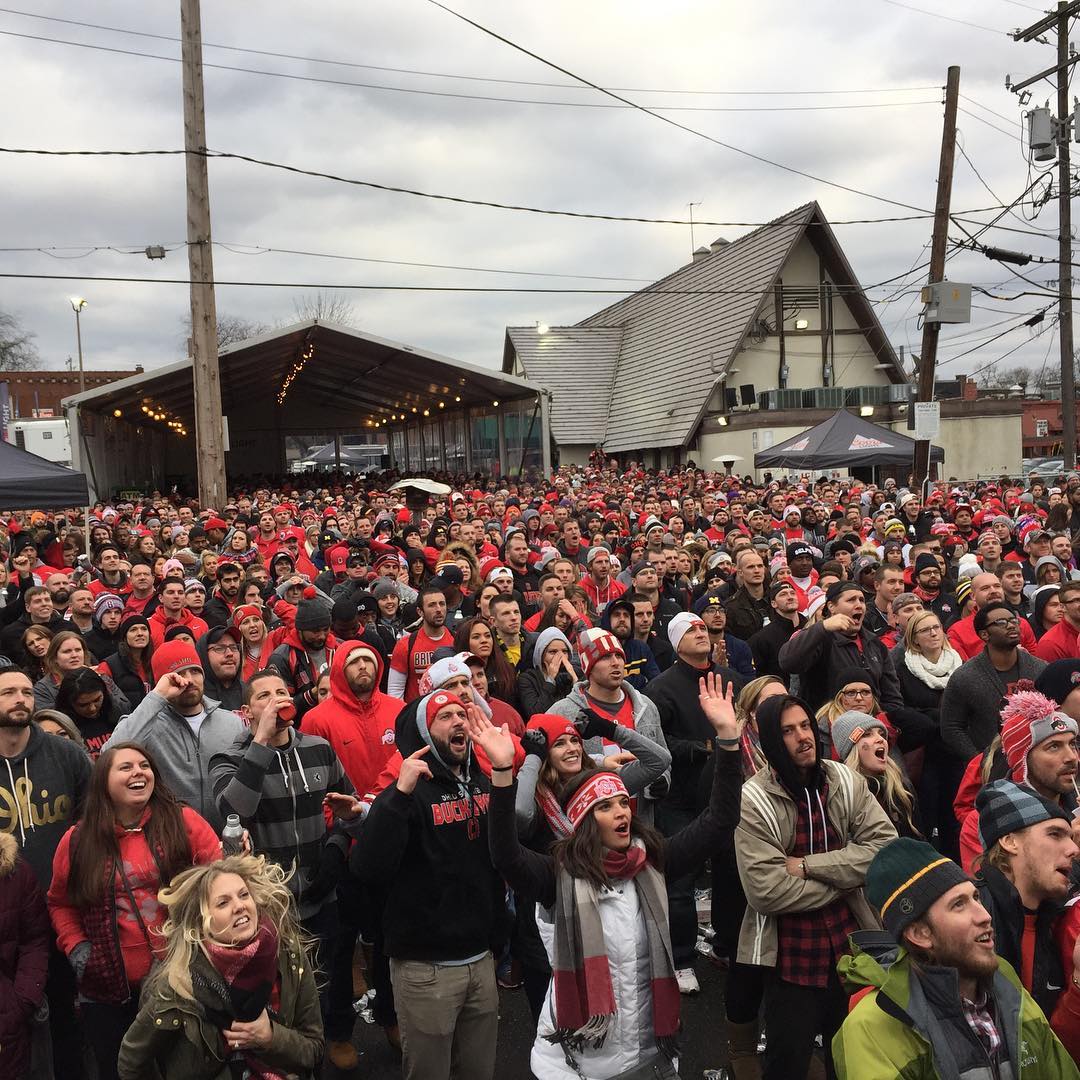 The life of The Little Bar at its current location will go on, for now at least.

The popular campus spot known for its sizable gameday gatherings, in addition to the nearby University Baptist Church of Columbus, were planned to be demolished to make way for a pair of mixed-used buildings from a Texas developer.

While the plans from the developer, American Campus Communities, were approved by the University Area Comission’s Zoning Committee on Jan. 3, the Commission as a whole did not approve the latest version of the project, which means both the bar and Baptist Church will remain for the time being.

American Campus Communities hoped to construct a pair of buildings on a 1.72-acre parcel of land taking up most of the area on the west side of North High Street between Lane Avenue and Norwich Avenue. One of the proposed buildings was eight stories tall and the other six stories, offering a combined 141 bedrooms to both students and families.

These plans had the University Baptist Church of Columbus creating a new home on the first floor of one of the new buildings. No replacement for the Little Bar was planned by the developer.

The University Area Committe cited the buildings’ height and a lack of parking as concerns. It’s currently unclear when American Campus Communities hopes to return to the commission with new plans.