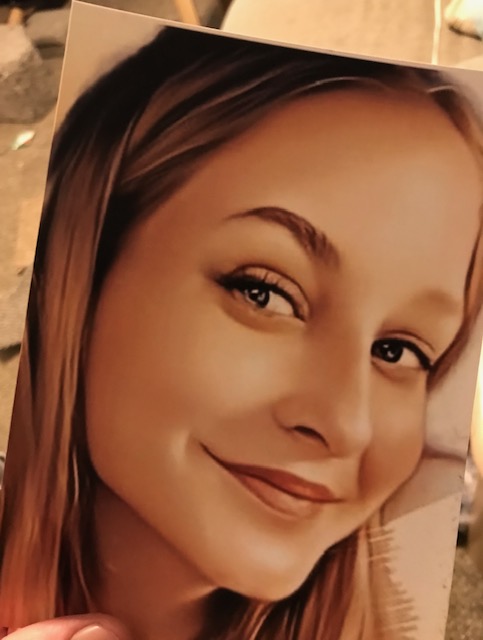 Police are on the lookout for a missing teenager who was last seen in the Dublin area.

According to a Tweet from the Hilliard Division of Police, 15 year-old Kendra was declared as missing.

According to Police, she was observed getting into an “unknown silver sedan.”