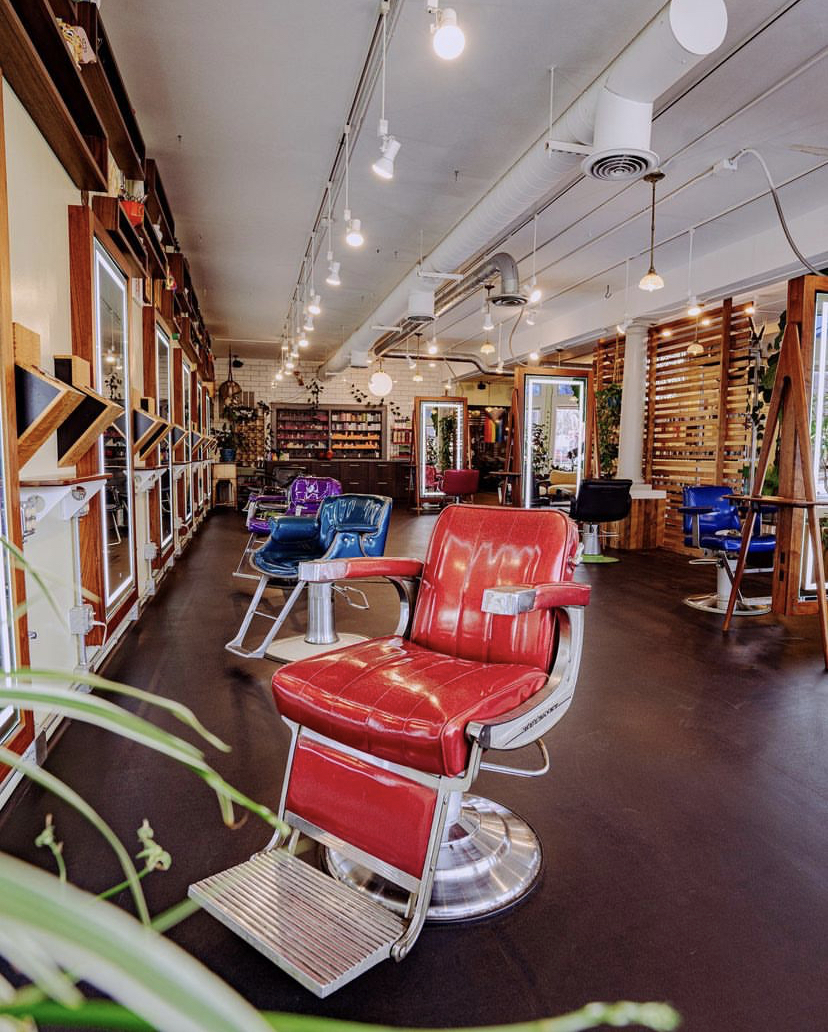 According to a press release, the popular Clintonville salon will be launching its second location on Feb. 6. The storefront will be located at 690 S. High St., in the Brewery District.

“We are excited to connect with and become an integral part of this community,” owner Melanie Guzzo said in a press release.

The concept, which has amassed a sizable following over the last decade, was originally opened in Clintonville in 2010. Virtue Vegan Salon moved to a larger location, also located in Clintonville, several years later. This salon remains open today and features vintage vinyl seats and an abundance of unique interior decor. It’s located at 3828 N. High St.

Guzzo opened the concept when she was a 24-year old hairdresser. She had recently adopted a vegan diet, and opted to use only eco-friendly products that do not contain animal ingredients.