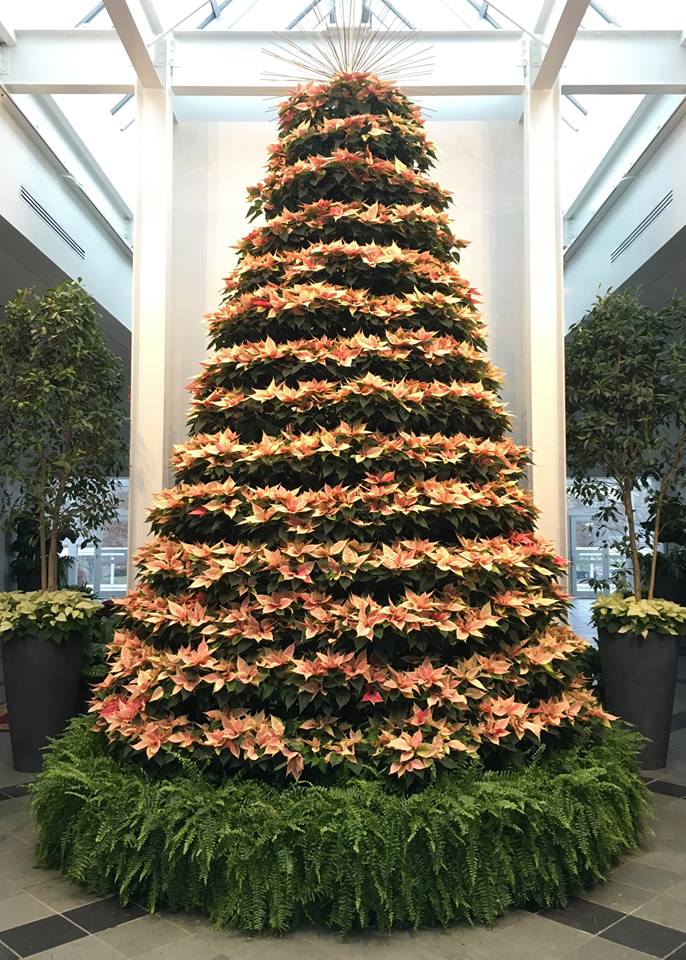 Two years into its existence, Available Light Theatre embarked on its most expensive endeavor to date—a large cast, high-budget production of Dead City. Available Light Theatre itself was almost dead, with no cash flow or money in the bank and company members footing the bill for numerous aspects of the show. “Well look,” mused Artistic Director Matt Slaybaugh at the time, “we’re probably going to go out of business anyways … let’s experiment with this thing we’ve always wanted to try.”

That “thing” was Available Light’s Pay What You Want program, the invitation for patrons to choose their own ticket price, which is still in place for all of its shows. And it changed the company’s future—not only in a financial sense but also in its commitment to reach a wider community of people.

“If the people in the room aren’t representative of the people we’re trying to talk to,” asked Slaybaugh, “then what the hell’s the point?”

The point is that Available Light Theater wants you—in a plural sense—to live a life of imagination. But what does that mean?

It means Available Light is still experimenting. Listening to artistic directors Eleni Papaleonardos and Slaybaugh describe Available Light and its philosophy, one might believe the company—with its emphasis on artistic collaboration, innovation, and growth—was formed as an extension of a children’s drama program.

“We create work as an ensemble. Our process is a very important part of the kind of work we make,” explained Papaleonardos. “I don’t walk into a room and say, ‘All right. You’re gonna enter here. You’re gonna turn around. You’re gonna walk back here. You’re gonna sit on this line.’ I’m not gonna puppeteer an actor into getting a performance, but instead [we’re] asking everyone in the room to be a theatrical artist … we all have an input in how we’re going to create this piece together.”

A bit chaotic? Perhaps. But Papaleonardos insists that conflict is vital to the storytelling process. “The bullshit is the fertile ground in which new things grow,” she laughed. “You gotta have crap.”

But putting the inner child aside, Available Light is a decidedly grown-up phenomenon, started by a group of artists interested in newer works of theater and bringing their original writing to the stage. Over the past decade, Available Light shows have questioned issues of technology (Down and Out in the Magic Kingdom), food and ecology (The Food Play), economics and recession (Dirty Math), race, class, and homosexuality (The History Boys), and religion (The Christians), often with provocative results.

“If you ask the audience, they’ll tell you that they see the plays we do as being more risky, more challenging. We’re the company that’s willing to take on the big topics,” Slaybaugh said. “Risk is a word that comes up a lot.”

The 2015-16 season continues to highlight what Available Light does well—introducing Columbus to new theater experiences. One Night With Available Light, a series of staged readings performed throughout the season, will feature lesser-known, yet significant works of theater. 24 Hour Theater, where local artists will come together to create and stage plays within a 24-hour period, will also make a return. A fresh take on James Joyce’s A Portrait of the Artist as a Young Man, with Stephen Dedalus being played by multiple actors, has also been slated.

Many of the season’s details are still being worked out, but the uncertainty of the present moment is a place where Available Light has learned to be comfortable, particularly in its current long-term venture of creating a verbatim theater project about the city of Columbus. Verbatim theater, a documentary style of theater represented in contemporary performance by plays such as The Laramie Project and Talking to Terrorists, uses the conversations of participants to create the text of a show. Funded by a Kickstarter campaign, the company has begun steps toward talking to the people of Columbus about how they create meaning in their lives, what ties them together in this specific time and place, and what keeps them at a distance from each other. Neither love letter nor critique, the play has no particular agenda, purpose, title, or template as of yet.

“What we do know is that we want to talk to the people in our community, starting with the circles that are already close to us and moving out from there, getting further and further from our own experience,” Slaybaugh said. “And along the way we’ll figure out what are those themes—those commonalities that bubble up from talking to people, and that’ll lead us to what the show actually is.”

“We are what we are because of where we are,” Papaleonardos said, meaning that the “shape” and vision of Available Light is formed as the company strives to collaborate and communicate with its community. The Columbus project, which will likely take a year and a half to see through from research to production, seems to already reflect the heart of Available Light’s self-description of healthy, organic, locally grown theater—a cutting-edge, yet grassroots kind of experience—a formula that will hopefully assure its longevity for a few more decades.