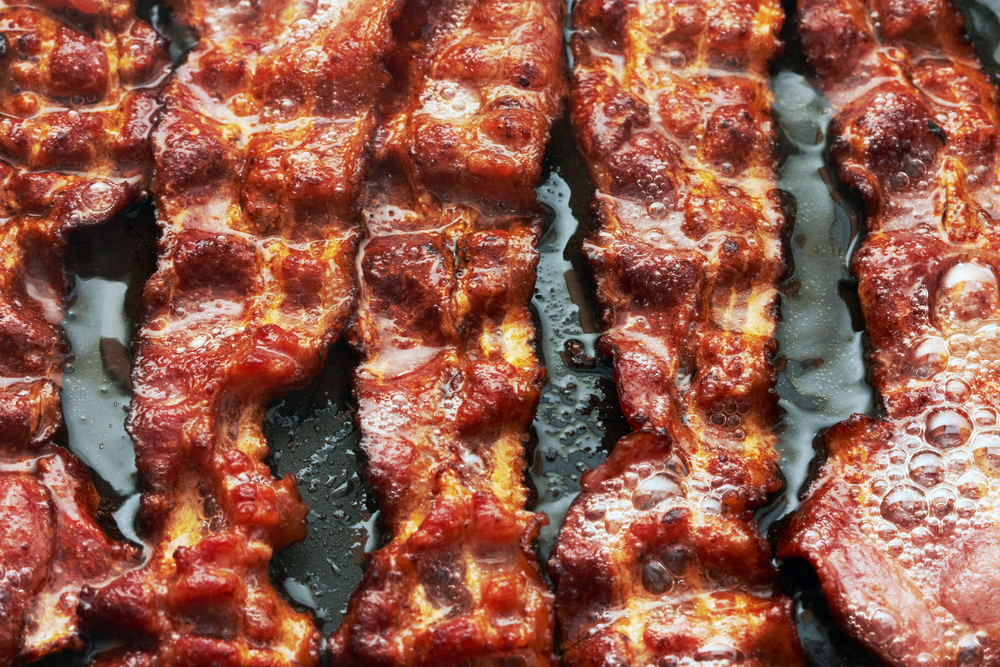 Bacon Fest is the quintessential meat festival, and it’s back for it’s second annual run this weekend!

This year, Great Lakes Brewing and Bluescreek Farm Meats will be doing a “Hog Roast,” according to PRWEB. I don’t know why hog roast is in quotation marks, but let’s hope it’s actually a hog roast just for the sake of our hearts and minds.

Among the music performances and the activities for kids, one of the major reasons Bacon Fest exists is to bring attention to local business and local non-profits. This year’s festival is dedicated to Music Loves Ohio, a non-profit that offers children music education.

614now will of course, be in attendance, so expect a baconlicious article next week!

General admission is $5, VIP admission starts at $25. The festival is just one day only, running Friday from 5-11 pm.

Editors' Note: The originally published version of this article mentioned a revamped venue in the last paragraph. It meant to read revamped menu.