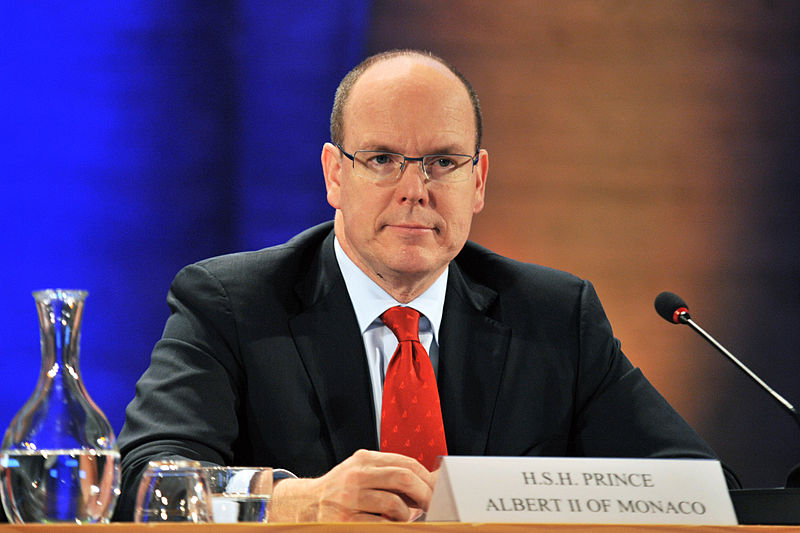 This week, Prince Albert II, Prince of Monaco, came to visit OSU’s campus and basically told climate deniers out there to be a little less ignorant, according to a WOSU article.

Prince Albert’s appearance at OSU isn’t anything out of the ordinary because his gas company, Venturi, has a partnership with the Buckeye Bullet, high performance electric vehicles that top 300 miles per hour.

“I think they need to see the data and to open their eyes, because there are some very pressing issues that need to be dealt with in a collaborative way, with other countries, and with other stakeholders and with other institutions, and if we all work together we’ll be able to achieve tangible results,” Prince Albert said to WOSU.

If Monaco’s prince knows how to tell it like it is, then I guess we need to listen.