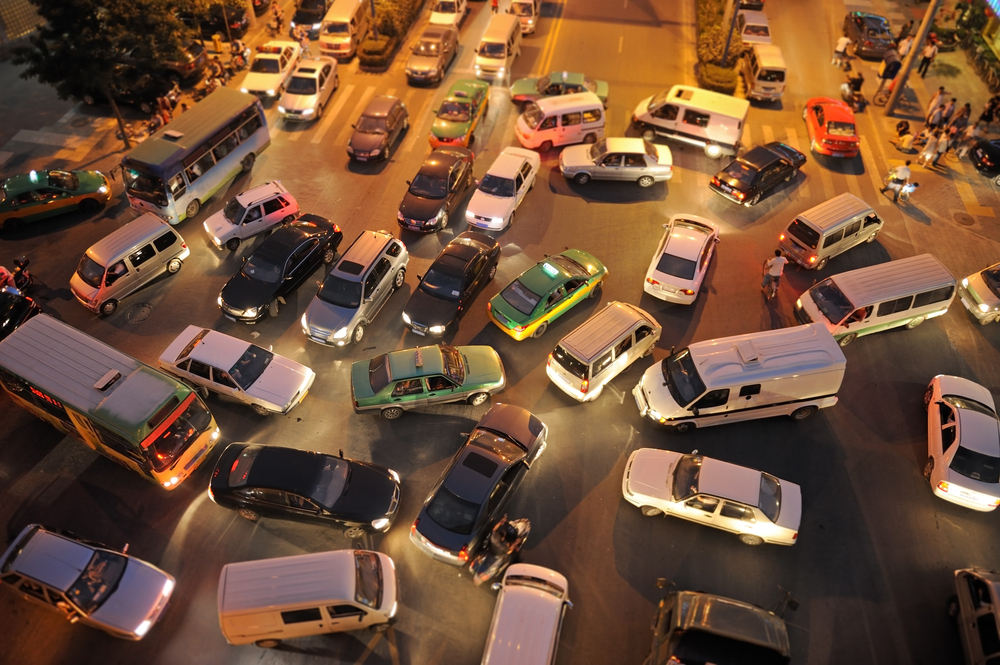 Driving stresses me out. Any kind of moderate to heavy traffic nearly sends me into a blind rage, as I imagine it does to the many other drivers forced to watch the precious moments of their personal time slowly tick away during rush hour. I’ve spent the majority of my life in Ohio, with the past decade here in Columbus, and I’ve got to say, we are the absolute worst when it comes to driving.

We’re pushy and impatient like defensive big city drivers, but with the confidence of an excessively cautious driver’s ed. student. Not that I have any room to judge, I’m admittedly a terrible driver —but knowing that makes me slightly less insufferable to share the road with — and I think with just a little more self-awareness, we could all be better terrible drivers.

We all hate being stuck in traffic…

But that doesn’t mean you can treat the shoulder like it’s your own personal carpool lane.

There’s always that one perfect asshole who takes it upon themselves to scare the life out of everyone in the far lane by gunning it all the way up the shoulder of the highway. You know who your are. And I hope you get stuck at every single red light on High Street.

Intersection etiquette is completely lost on us… 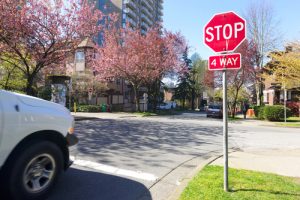 I’d also like to point out that two roads intersecting to form what looks like a four-way stop, doesn’t necessarily mean that it actually is a four-way stop. If you don’t see a big red octagon next to your car, then you don’t have to stop. (Looking at you, Polaris drivers.)

Coming to a complete stop, flipping your blinker on, and waiting for an opening that you feel you can confidently shimmy your car into is not merging, it’s a disruption to the flow of traffic. Which, ironically, defeats the purpose of the merging lane altogether. 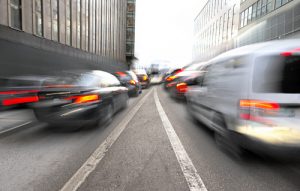 Just keep your car moving while you look for an opening, I promise you someone will let you over before your lane disappears. And if they don’t, you have the shoulder to act as your buffer—provided that there’s no maniac claiming it as his own. (See how terrible driving begets terrible driving?)

And oh my god, driving anywhere in the rain…

I can’t understand why every highway in Columbus turns into the wild west whenever it rains. We live in Ohio. It rains ALL the time. It rains even more than it used to, we don’t even have Spring or Autumn anymore, it’s just one big grey wet season. Figure out how to drive in it before you kill us all. 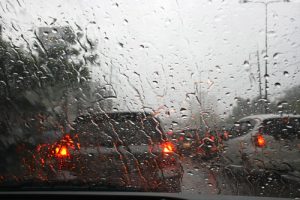 As a whole, we need to take more responsibility for the fact that we’re operating literal death machines on a regular basis. And if we can just take a little more ownership of the fact that our driving is probably just as terrible as the person’s we’re giving the finger to, then maybe we can turn our bad rep around. Because whether we like it or not (and we obviously don’t) we’re all in this together—at least until Columbus wises up and launches some sort of public rail system, then you’re all on your own. Until then, just take the bus. 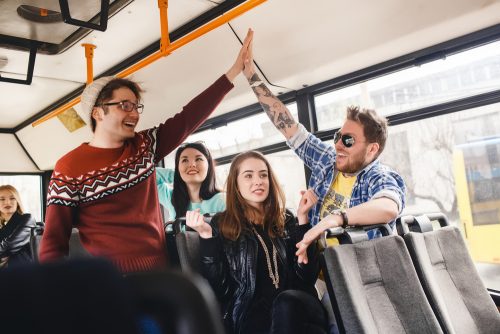 Maria Maggio is a copywriter and two-time Fantasy Football champion based out of Columbus, Ohio. She is currently working on a podcast about motherhood. Her work can be found at www.mariawrotethis.com.