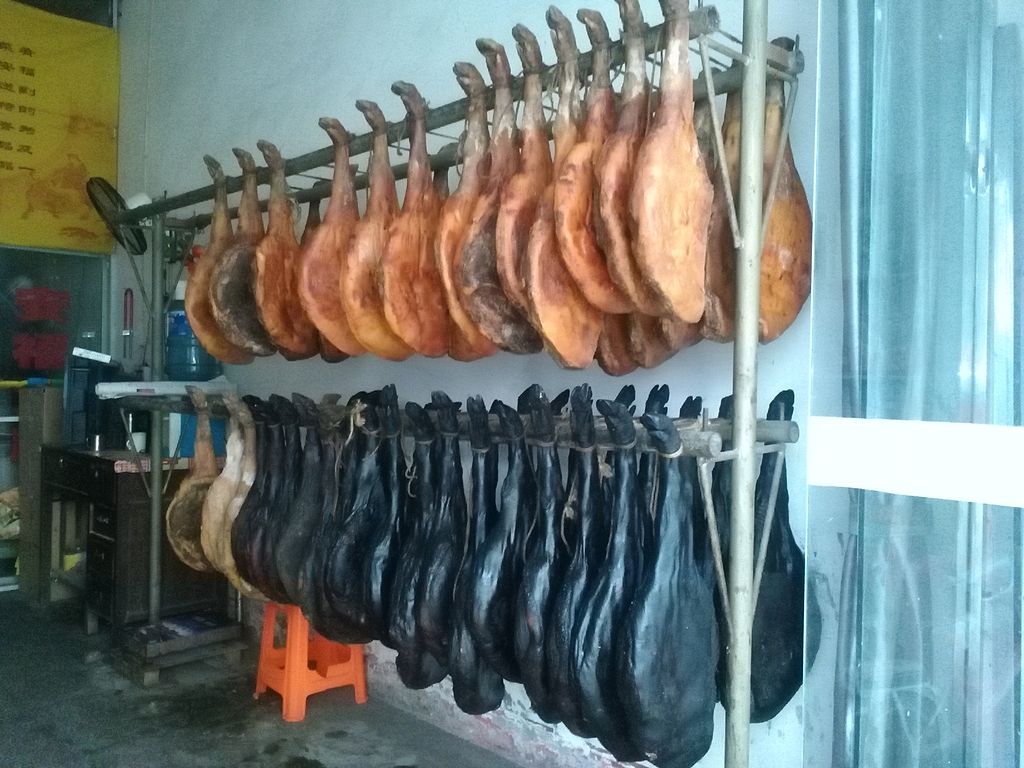 Well, this was unexpected. After the massive warehouse fire that lit up all of west Columbus, the neighborhood is lousy with the smell of decaying ham.

There were 70 trailers stocked with ham in the warehouse that burned down — instead of smelling like a Christmas time feast, it instead, “smells like something is rotting,” said Constance Carpenter to FOX28.

According to one individual, he almost called the CPD to bring in their “cadaver dogs.”

“It’s like a dead body. It’s horrible. You can’t even open your windows and you don’t want to be outside at all because you want to vomit,” said Heather Overly to FOX28.

So, what do you do with 70 trailers full of rotting ham? Is there a solution? You can’t just dump it in a river somewhere. Although Columbus occasionally smells like someone is burning satan’s gym socks, we obviously don’t want to make it any worse, right?

Let’s hear solutions! What do you propose Columbus does with its new treasure? Sound off in the comments! Top five answers get featured on the site.