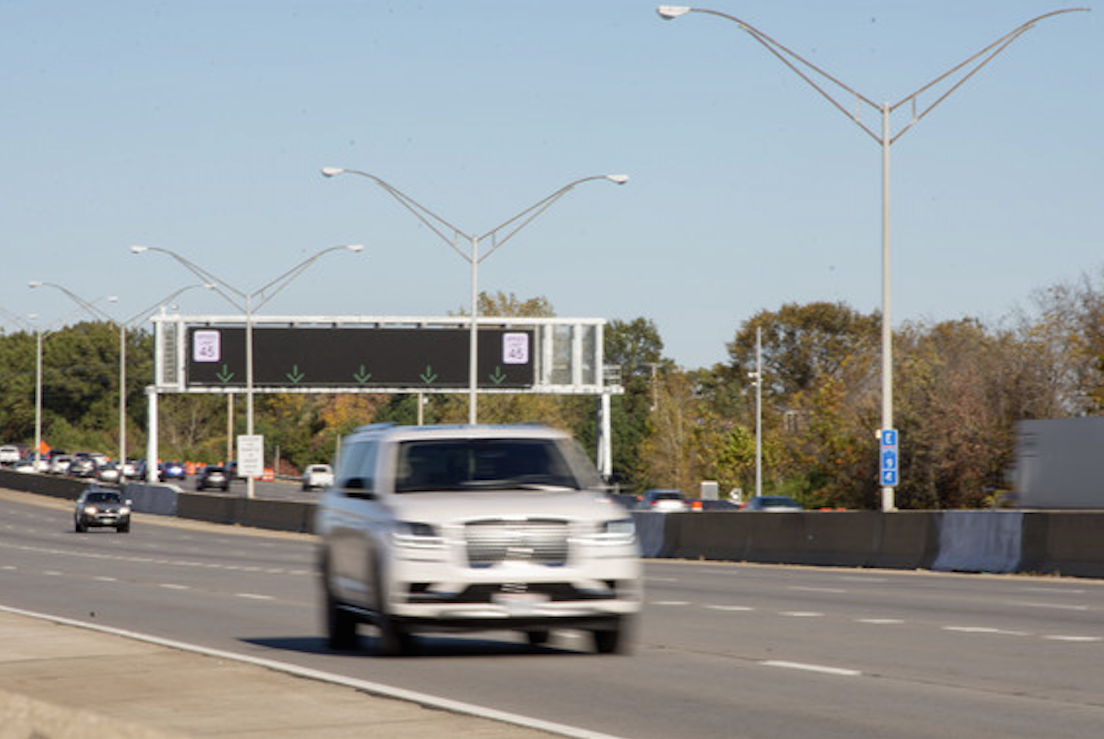 The I-670 SmartLane is officially open, garnering a mixed bag of reactions from Columbus drivers.

As part of Ohio’s efforts to be a leader in using technology to improve traffic and safety in the state, ODOT converted the left side shoulder of I-670 E into an additional travel lane during peak travel times. This is the first project of its kind in the state.

The SmartLane will generally be open Monday through Friday during the evening rush hour, about 3:30pm- 6:30pm. When open, the speed limit is 45mph.

According to ODOT, the SmartLane is operating exactly as expected. A recent tweet illustrated that the average speed of I-670 E traffic between I-71 and I-270 increased from 24 mph when the SmartLand was closed to 55 mph when it was open (though technically, the speed limit is 45mph).

But how are Columbus drivers feeling about the new traffic pattern? See below for local reactions to the new SmartLane: