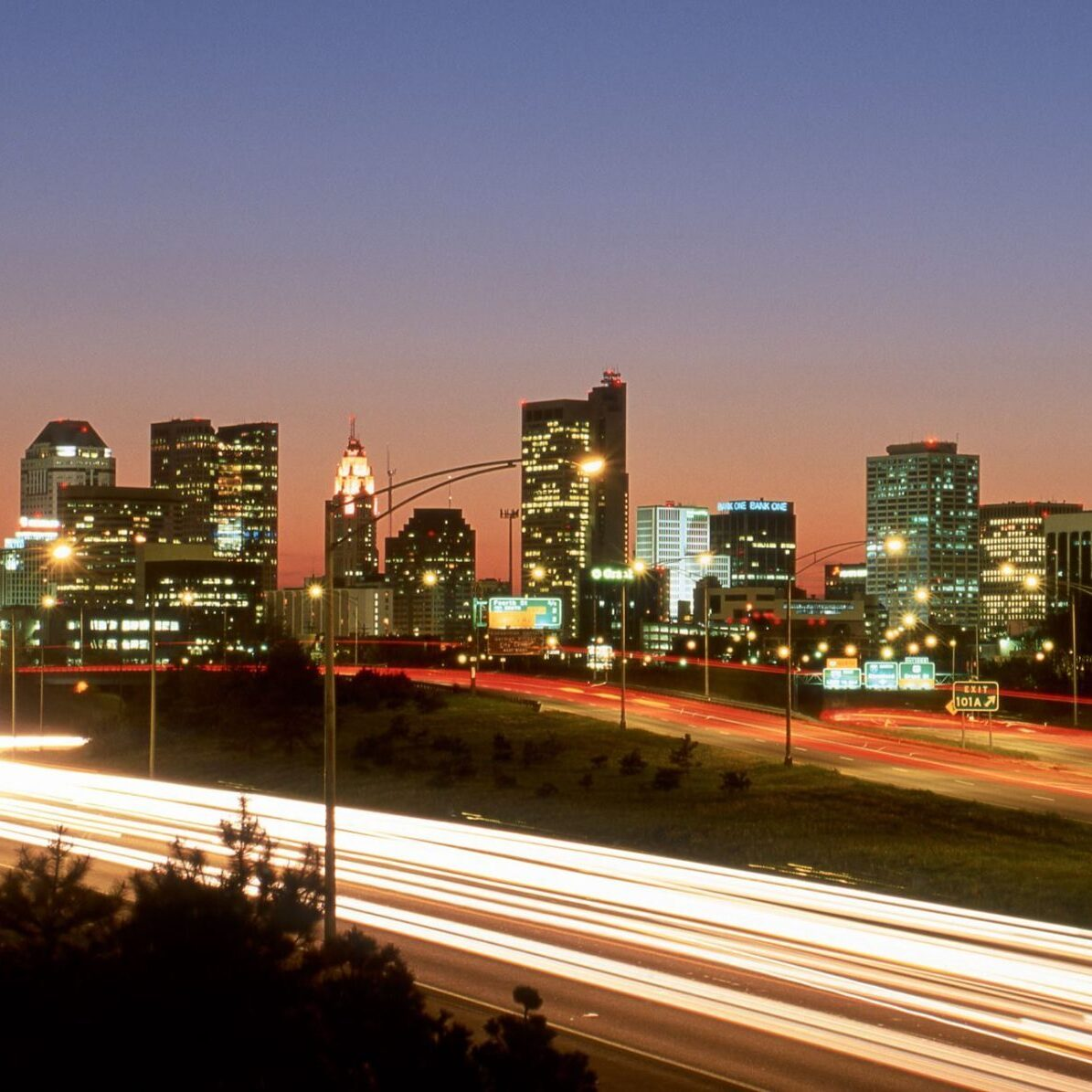 Columbus made the #11 spot on Livability’s list of the top 100 Best Places to Live in 2020. The report cites Ohio State, German Village, and the Short North as major draws, in addition to rapid growth in industry, population and cuisine.

When it comes to these metrics, Columbus is crushing it. The report specifically mentioned Columbus’s 10% population growth between 2010 and 2017, while maintaining an average age of just 32. Major employers such as JP Morgan Chase, Nationwide Insurance, and L Brands contributed to the city’s high ranking.

In addition to giving an overview of what makes Columbus pop, Livability listed top picks from the city’s industry, activities, cuisine, and culture. Fox in the Snow, Hoof Hearted Brewing, Thurman Cafe, Pins Mechanical Company, and HighBall Halloween all got shout-outs for bringing cool to Columbus.

The only bad news to come out of this is who beat us: Ann Arbor, Michigan, took the #2 spot this year.