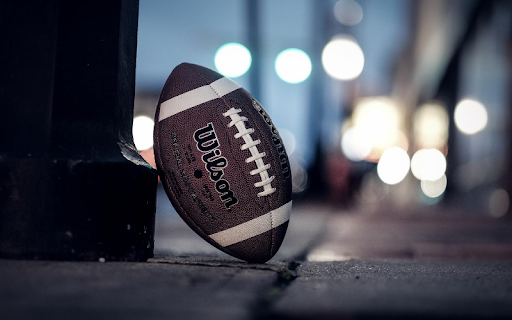 “We understand the passion of the many student-athletes and their families who were disappointed by the decision, but also know there are many who have a great deal of concern and anxiety regarding the pandemic,” wrote Warren.

In an effort being spearheaded by Randy Wade, the father of Ohio State defensive back Shaun Wade, some of those disappointed parents are heading to Chicago Friday to protest the decision. That. Other parents have written formal letters directed to the Big Ten.

In addition to the work being done by families, fans have signed a petition started by Buckeye quarterback Justin Fields to request reinstatement of the 2020 football season.

After admitting part of the backlash was due to his ineffectiveness as a messenger on the subject Warren shared what he said was the league’s reasoning behind the decision.

He listed concerns about the continued spread of the disease, the fact that scientists are still learning about the effects of COVID-19, and worries that there would be too many logistical challenges with contact tracing and testing.

His open letter was the first real communication from the conference since their initial announcement Aug. 11 postponing the season, and it was not necessarily well-received.

“There is no real plan for the remainder of this year and/or what a winter/spring season will look like,” president of Football Parents at Ohio State told Eleven Warriors. “The letter continued to sidestep real answers to questions we’ve asked.”

While it is true no plan has been released publicly, several media outlets have reported the league is targeting a January return for football.

Ohio State Athletics Director Gene Smith seemed to allude to this in a letter of his own.

“We are actively planning for the winter and spring seasons for all sports, including the return of football,” he wrote.

Even he, however, seemed to take a subtle jab at the Big Ten for pushing back the season.

“The Ohio State University is confident that we have the safety protocols and rigorous safeguards in place for our student-athletes to practice and return to competition immediately,” said Smith.