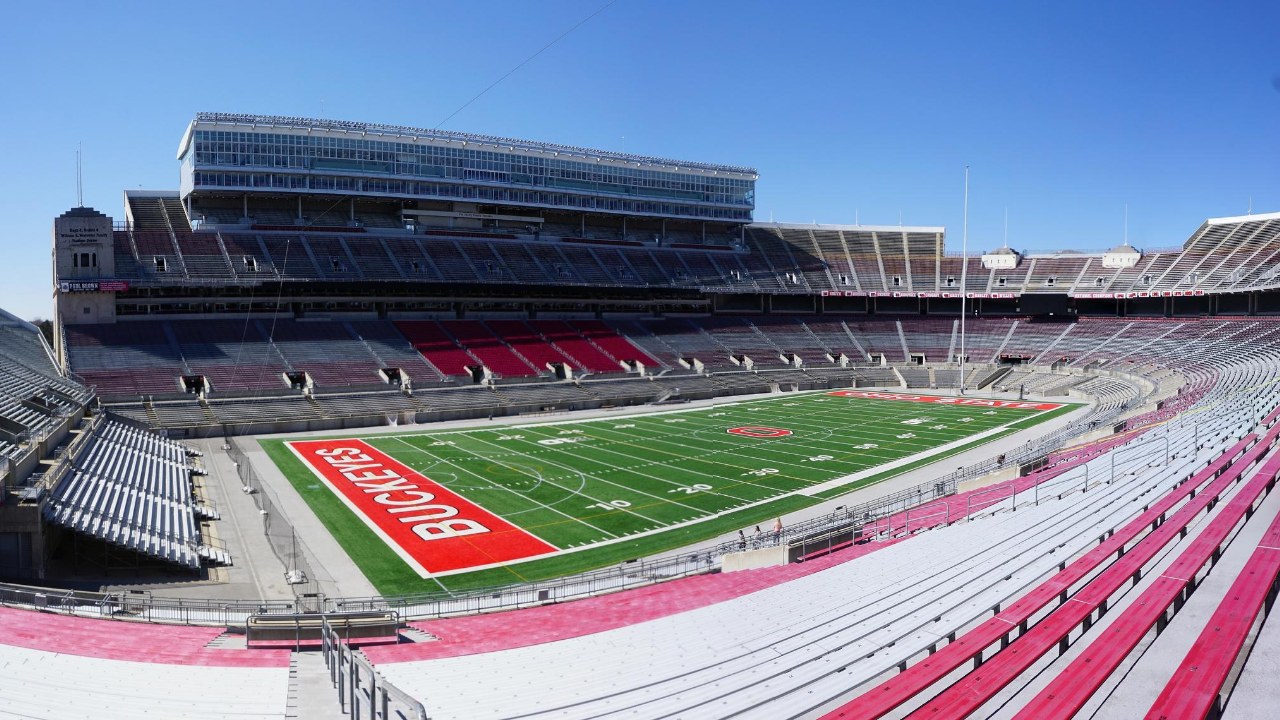 Updated with comments from Ohio State.

The Big Ten has announced the postponement of fall sports.

“It became abundantly clear that there was too much uncertainty regarding potential medical risks to allow our student-athletes to compete this fall,” said commissioner Kevin Warren in a statement released by the league.

The conference said it was still evaluating options, including the possibility of moving competition to this spring.

“Decisions regarding winter and spring sports will also continue to be evaluated,” read the Big Ten announcement.

Although the league says this decision was made in consultation with health officials from the Big Ten Task Force for Emerging Infectious Diseases and the Big Ten Sports Medicine Committee, it is sure to disappoint Ohio State football coach Ryan Day and his players, who lobbied against the move.

“As a former collegiate athlete whose career in sports was cut short by circumstances beyond my control, I deeply feel the pain, frustration and disappointment that all our players, coaches and staff – and all Buckeye fans – are feeling today,” said Ohio State President-elect Kristina M. Johnson. “I will continue to work closely with Athletics Director Gene Smith, Coach Ryan Day and all coaches and other leaders, to return our student-athletes to competition as soon as possible, while staying safe and healthy.”

Ohio State released a statement of their own saying that all student-athletes affected will remain on scholarship. They will retain access to team facilities, sports performance, medical/training, nutritional, and tutoring resources.

“This is an incredibly sad day for our student-athletes, who have worked so hard and been so vigilant fighting against this pandemic to get this close to their season,” Athletics Director Gene Smith said. “My heart aches for them and their families.

“President-elect Johnson and I were totally aligned in our efforts to delay the start of the season rather than postpone. I am so grateful to her for all her efforts in support of our student-athletes and a traditional fall season.”

The Mid-American Conference and Mountain West had already called off fall football, but the Big Ten is the first member of the Power 5 to do so.