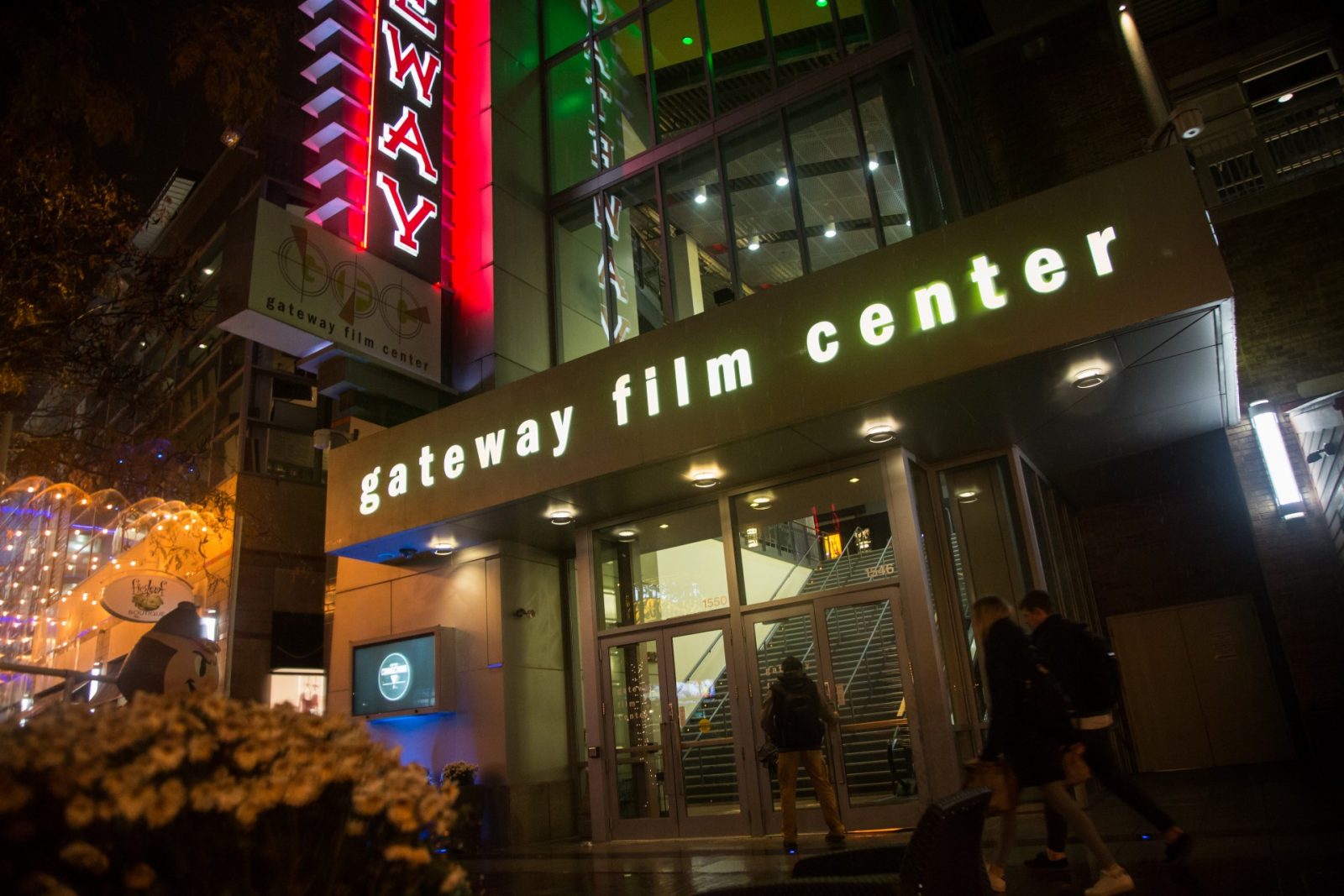 Patrons of the Gateway Film Center will be able to view the 2021 Sundance Film Festival as part of an initiative including an online platform and partnerships with independent cinema communities across the country.

According to a Dec. 2 press release from the nonprofit Sundance Institute, the festival will be offered online at festival.sundance.org, as well as shared via drive-ins, independent arthouses, and local community partnerships.

The Gateway Film Center is the only theater in Ohio listed as a participating partner organization.

Gateway Film Center’s Director of Marketing and Communications Grace Cole said programming details for films at the Film Center will be available when the program is announced later this month, and these plans will evolve in conjunction with the COVID-19 pandemic health and safety guidelines.

“As a Satellite Screen, one of our roles is to add the types of programming Columbus has come to expect from the Film Center – artist talks, local films, a mix of in person and online content – enhancing the 2021 Festival program through our connections to Columbus,” Cole said.

Gateway Film Center will be selling in-person tickets through its website for any events or screenings at the Film Center, and encourages anyone who wants the full Festival experience to create an account at festival.sundance.org, she said.