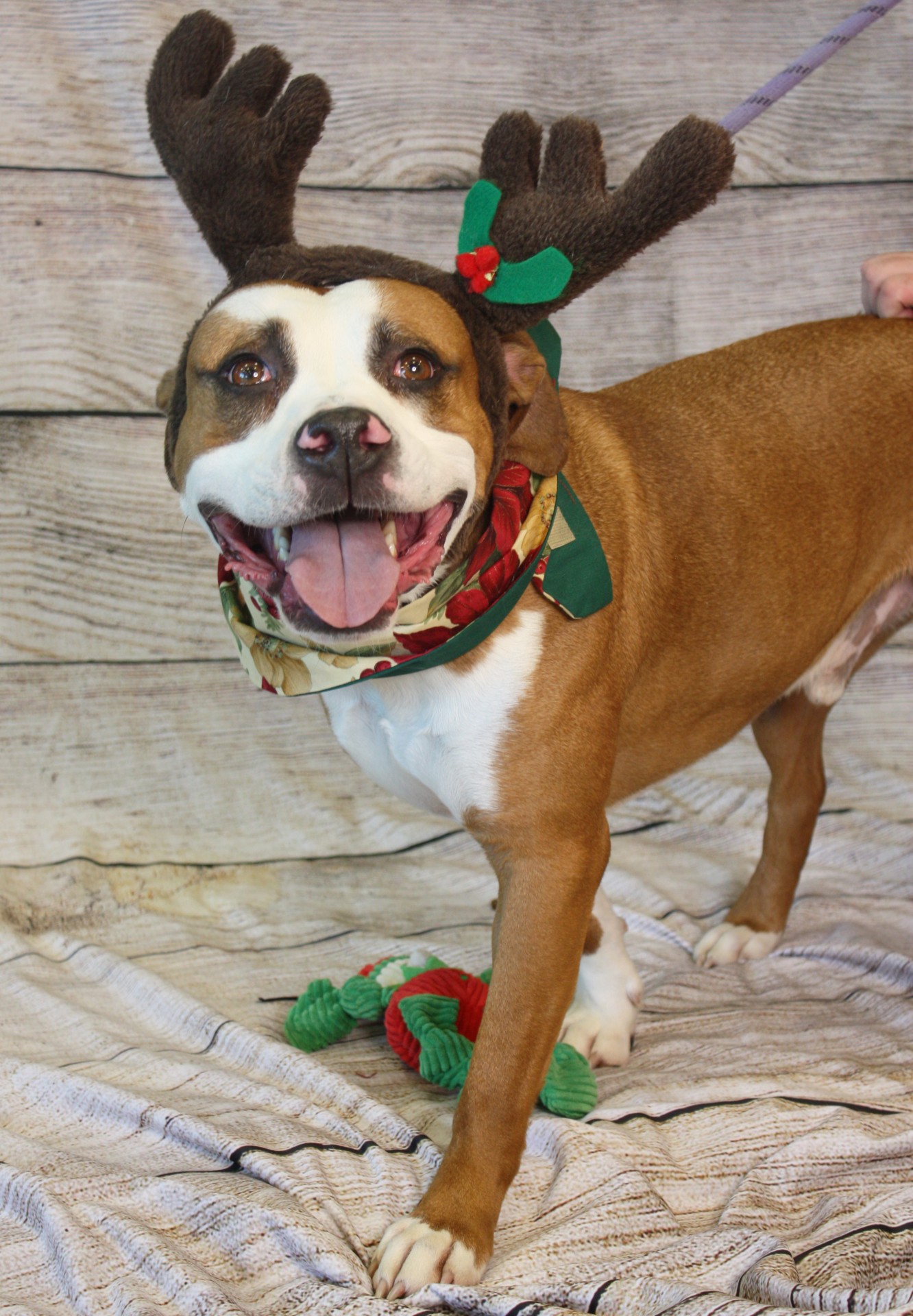 For the first time, Franklin County Dog Shelter is giving you the opportunity to sponsor a doggie by showering your chosen canine with gifts.

Specifically, folks can sponsor a dog on Dec. 12 or 19, by bringing a care package full of items for a dog they select at the shelter.

“In the past, during the holidays, folks have done everything from bring peanut butter and Kroger gift cards to bake dog-friendly cupcakes and cookies for the shelter dogs,” said Community Relations Manager Andrew Kohn.

This year, the shelter decided to allow people to choose dogs to select specific care packages to try to drum up interest for the dogs that have been at the shelter for a while, Kohn said.

These dogs typically get facetime with potential adopters during the sleepovers that the shelter holds three times a year, but now that people have to sign up to participate instead of line up at the door, participation is limited and fewer dogs are getting adopted, Kohn said. The upcoming Christmas and New Year’s sleepovers are already booked, he said.

“We love the sleepovers because it gives the dogs a chance out of the shelter, and also gives staff time to do some deep cleaning and maintenance of the shelter,” Kohn said.

As of Dec. 7 there were 137 dogs in the shelter, but that number can fluctuate daily by 20 dogs or so, Kohn said.

Kohn said the shelter has seen a decline in the number of dogs at the shelter during the pandemic. This year, so far they’ve adopted 2,656 dogs, compared to 3,906 dogs last year.

“The proportion of adoptions to previous years remains the same—we just have a smaller amount this year,” Kohn said. “One explanation might be because people are home with their dogs and they’re not getting lost as frequently.”

Those who want to donate to the shelter can do so at any time. Blankets, towels, and treats can be dropped off in bins outside the entrance 24 hours a day.